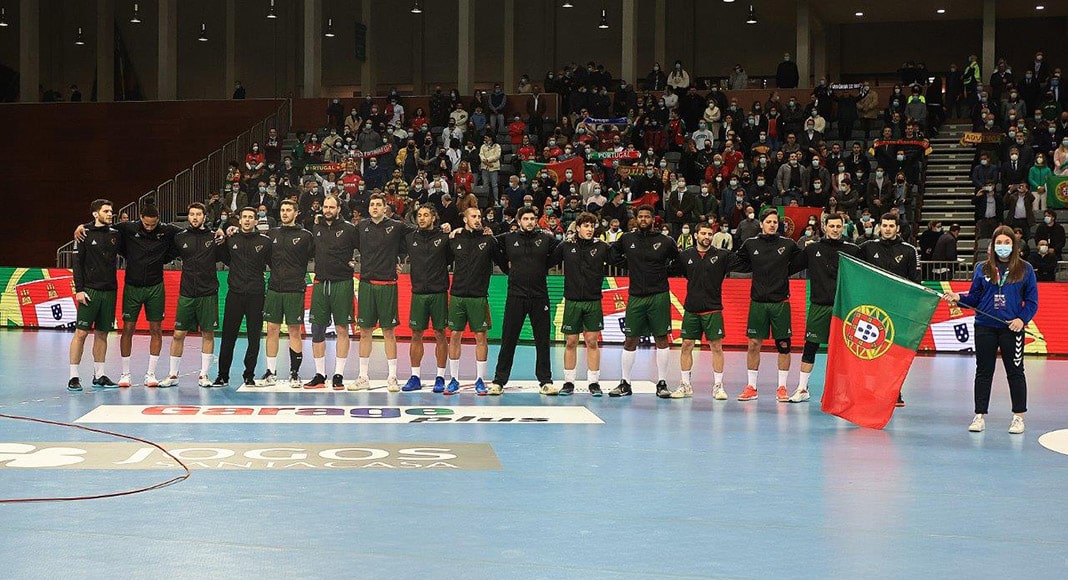 Portugal faces off against Netherlands for World Championship qualifier

Portimão Arena will host the first leg of a decisive playoff match-up between the national men’s handball teams of Portugal and the Netherlands on Thursday, April 14 at 7pm.

After beating Switzerland in the first round of the playoff, Portugal must now overcome its Dutch rivals to secure a spot in the 2023 IHF World Men’s Handball Championship, to be held in Poland and Sweden from January 11 to 29.

Tickets cost €10 and can be purchased online at www.bol.pt, at the Portimão Arena ticket office on weekdays from 9.30am to 1pm and 2pm to 6.30pm, at the TEMPO theatre ticket office between Tuesday and Saturday from 1pm to 6pm and at Portimão Museum on Tuesday from 2.30pm to 6pm and between Wednesday and Sunday from 10am to 6pm.

The second leg will be played in the Netherlands on April 17.

Hopes are that Portugal’s men’s handball team will be able to add another achievement to its resumé after finishing 10th in the last World Championship, sixth in the Euro Championship in 2020 and having qualified for the first time for the 2020 Olympics.