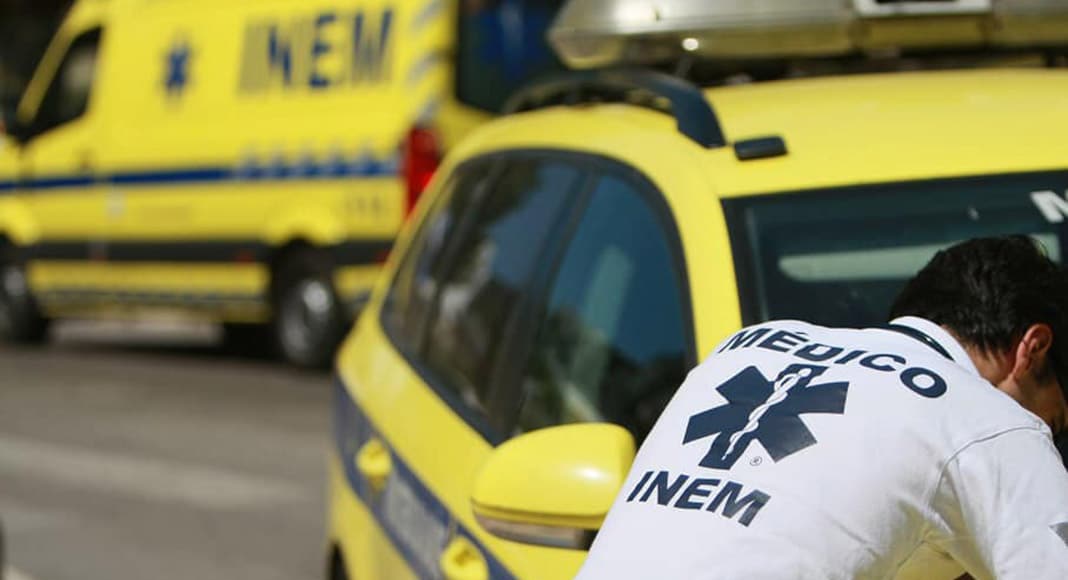 A Covid-19 outbreak among INEM emergency workers who operate Portimão Hospital’s INEM ambulance has left the vehicle without anyone to man it since the start of December, a union source has revealed.

“The ambulance is stopped since December 1 due to diagnosed cases of Covid-19 infection among many members of the pre-hospital (INEM) emergency staff,” Rui Lázaro, president of the INEM staff union (STEPH), told Lusa news agency.

Six out of the nine members of the team have tested positive, five of whom are experiencing symptoms. Two of the remaining three are in quarantine, the source added.

The outbreak is expected to leave the ambulance out of commission until at least December 12.

While Lázaro explained that it is not “uncommon” for INEM staff to become infected as they “spend their days going into people’s houses and assisting them”, he also questioned why INEM employees are not tested regularly.

“Since the fight against the pandemic started, INEM has never tested its professionals regularly and it only does so when they have symptoms or there are suspicions of infection, even though they spend their days in direct and close contact with several people,” said the union boss.

“We cannot understand why tests are not done regularly when they are mandatory to attend a football match or go to a nightclub,” he questioned.

Lusa questioned INEM about the outbreak in Portimão but did not receive a response.