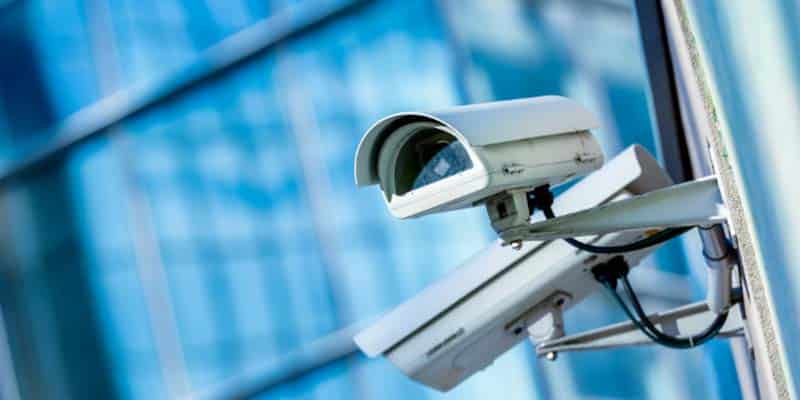 Portimão has finally received the green light to implement a CCTV surveillance system in the borough, although it has been forced to drop plans for state-of-the-art CCTV using Artificial Intelligence (A.I.) due to concerns over “an elevated risk” for citizens’ rights to privacy.

The announcement was made on Thursday (August 13) by Portimão Council.

The CCTV system will include 61 cameras. Most of them will be located in the popular nightspot of Praia da Rocha, while the remainder will be used to monitor traffic on the town’s main roads.

The council says the project, which represents an investment of around €500,000, will move forward in two phases. The first involves setting up optical fibre networks in the areas where the cameras will be set up, while the second involves purchasing the actual cameras.

Initially, the plan was to use state-of-the-art CCTV cameras with AI which would, in theory, make it easier to identify criminals caught on camera.

However, the national commission of data protection (CNPD) shut down the idea at the start of the year, saying the technology – involving what is known as ‘soft recognition’ – could be used “to allow the detection of a determined skin colour or other potentially discriminatory characteristic”. (click here)
At the time, A.I. expert Arlindo Oliveira said he had trouble understanding the argument.

“Algorithms do not create bias. An algorithm detects patterns,” he said.

Nonetheless, the project has been adjusted to exclude this technology.

Meantime, Público newspaper reports that Faro has also received the thumbs up from the CNPD to move forward with its own 59-camera CCTV surveillance system.