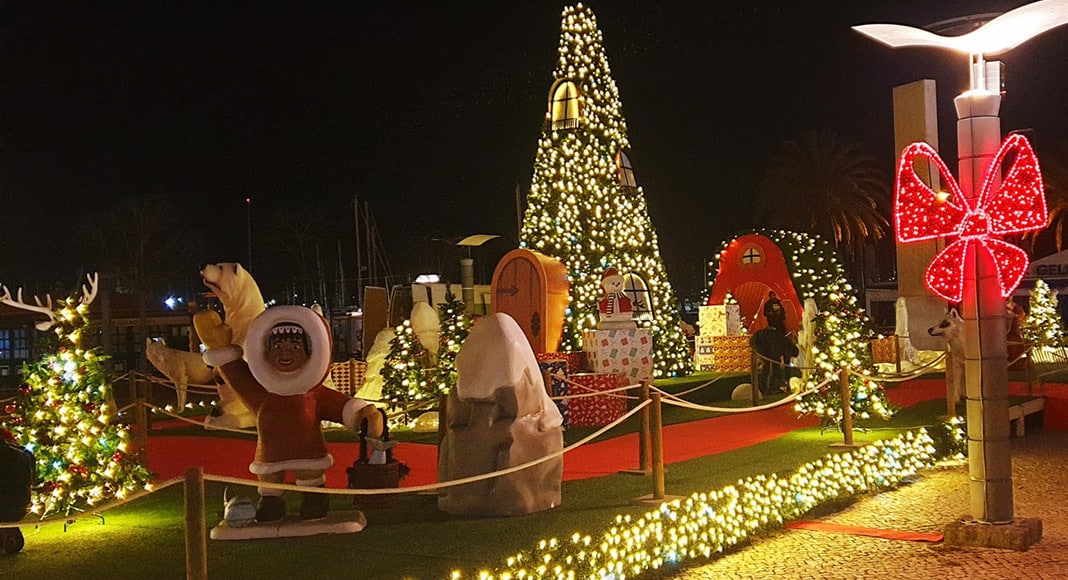 Portimão will be celebrating Christmas with a month of festive activities, from the opening of an ice rink to the unveiling of a life-size nativity scene.

This Wednesday marks the arrival of Santa Claus by boat at 5pm at Portimão pier. The jolly gift-bearer will be accompanied by a band, Mother Christmas and his elves aboard ‘Moira’, a typical fishing boat recently restored by Portimão Museum.

The life-size nativity scene is once again located at Largo da Mó on the town’s Rua da Lojas shopping street and can be visited 24 hours a day, while the 200sqm ice rink is located in Praça da República (more commonly known as Alameda) and will be open between 2pm and 7pm on weekdays and between 11am and 7pm at weekends.

Another highlight promises to be Santa’s House at Praça Manuel Teixeira Gomes, which will be open from 11am to 7pm and will allow children to write their letters to Santa and place them in the mailbox. A photographer will be on hand to capture the “magical moments”. The photos will be available to purchase shortly after at Tempo municipal theatre.

Free rides aboard a Christmas train are another activity that the local council will be offering residents and tourists for free every day between Praça da República and Praça Manuel Teixeira Gomes.

Several parades throughout Portimão’s streets are also planned in December, including daily parades led by Santa and his elves between 10am and 12.30pm and 3pm and 5pm.

The ‘Mercadinho de Natal’ (Christmas Market) will also run until December 23 at Jardim 1º de Dezembro, with vendors selling everything from handicraft to regional products. The market will run between 5pm and 8pm during the week and between 3pm and 8pm on weekends and holidays.

Local venues such as the municipal library (Biblioteca Municipal Manuel Teixeira Gomes), the Quinta Pedagógica de Portimão farm and Casa Manuel Teixeira Gomes cultural centre will also boast their own festive programmes, while around 30 trees around the borough have been decorated with Christmas lights.

The full programme can be found online at https://portimaosonhodenatal.pt 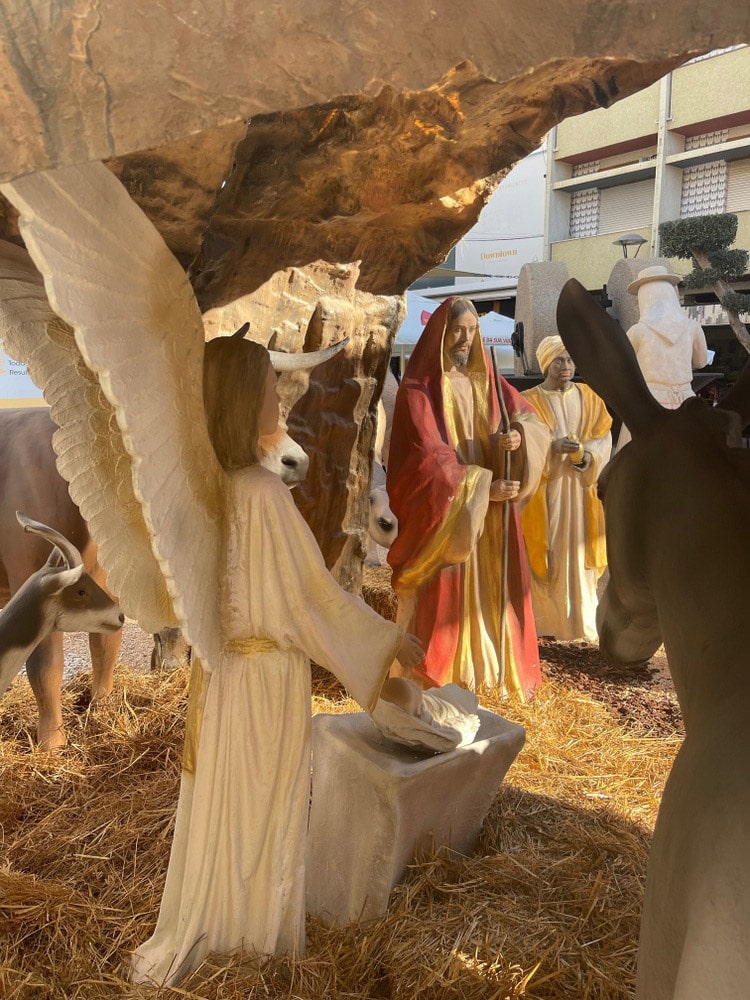 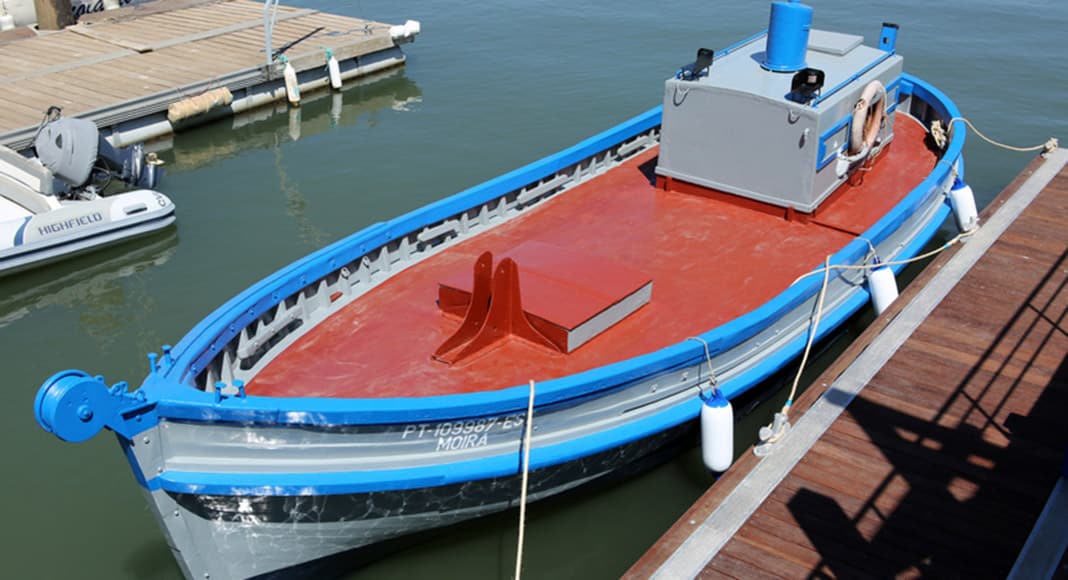 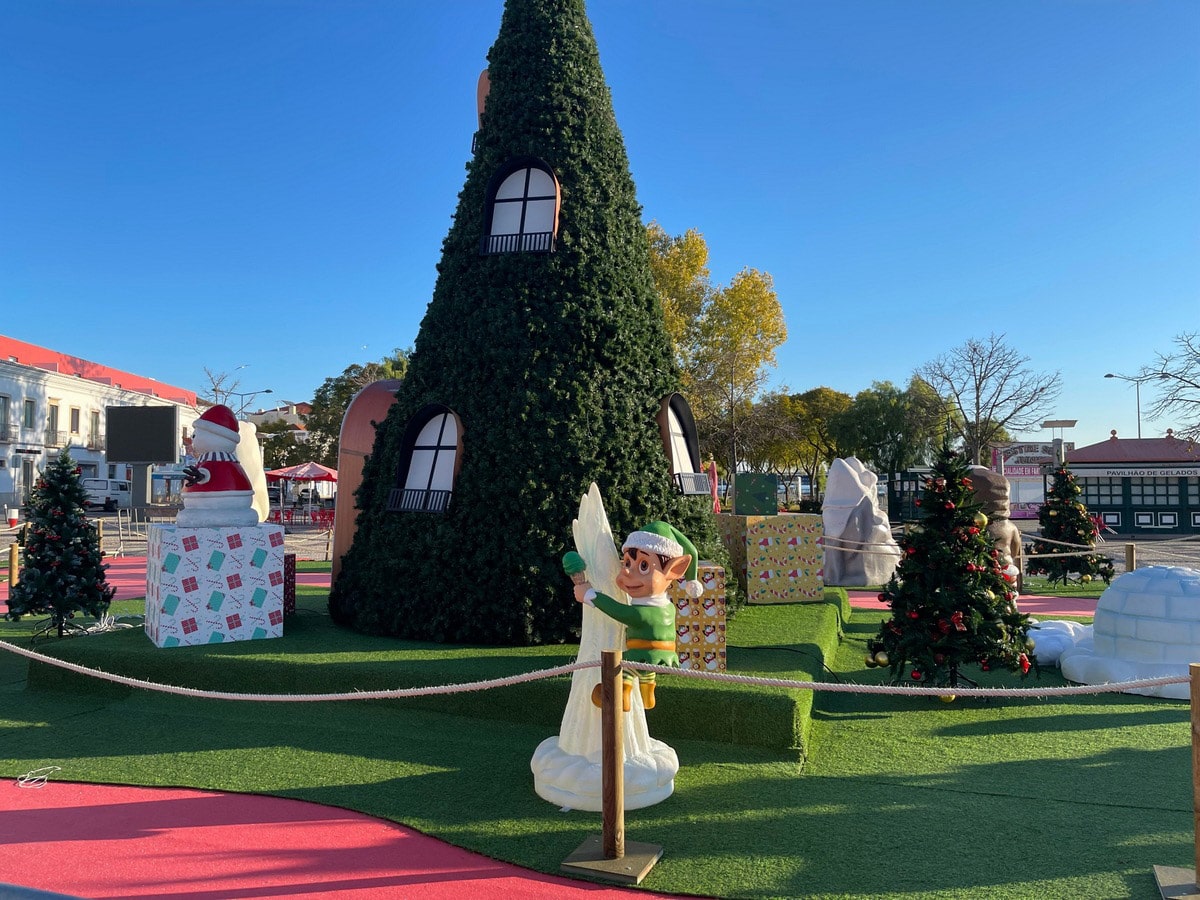 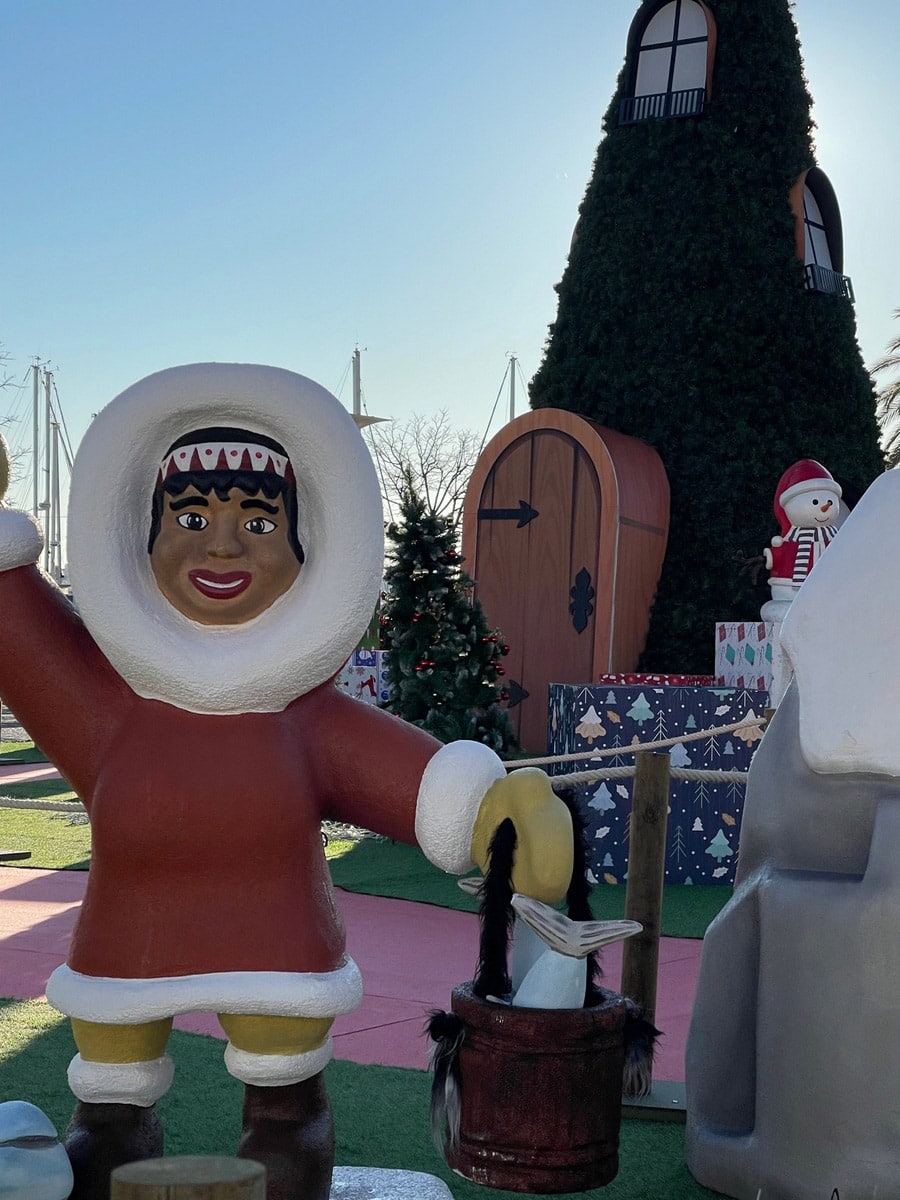 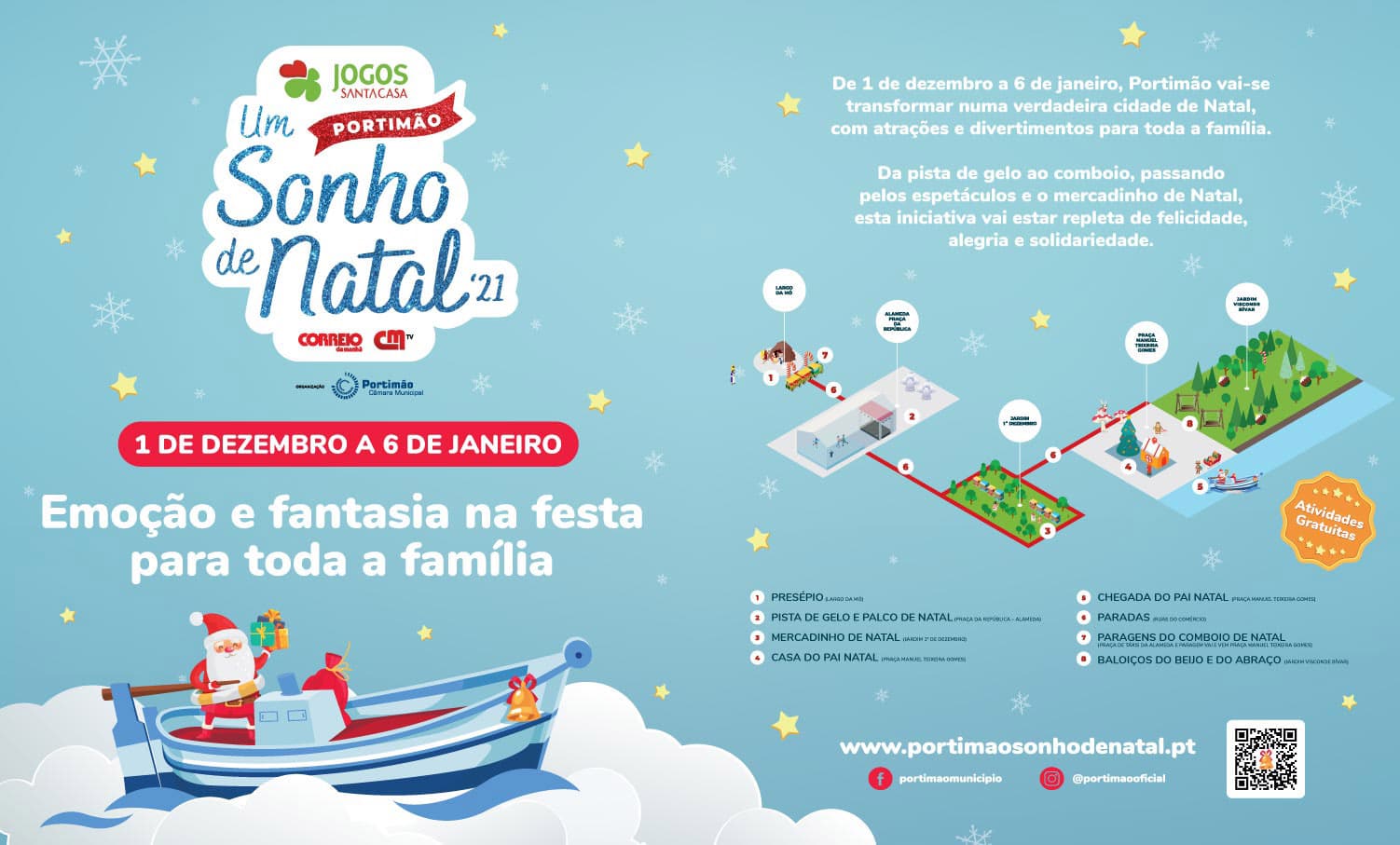