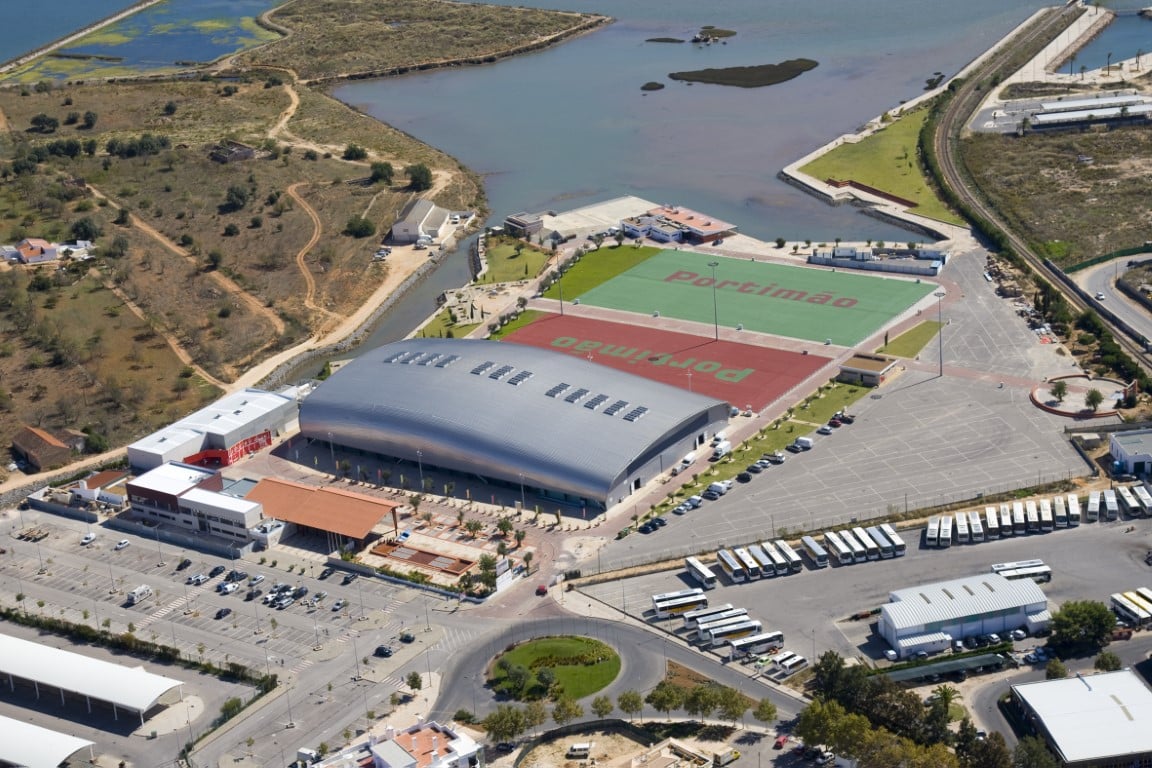 The Algarve’s Rotary Clubs are organising a charity concert ‘Boogie Woogie’ at Portimão Arena on Saturday, April 30 at 7.30pm. The goal is to raise money to purchase a laparoscopy tower for Portimão Hospital.

The event will see musicians from different countries coming together to pay homage to the Boogie Woogie genre of Blues music and get people dancing.

“Since its creation in 1905, Rotary International has been actively involved in projects across the world to help those in need, including in public health, like contributing to the eradication of polio from nearly every country it existed in,” the Lagos Rotary Club says in a statement.

It adds that the charity concert hopes to raise enough money for a laparoscopy tower, a “state-of-the-art medical technology device”, for the Algarve University Hospital Board (CHUA) so that health professionals can provide “even better care” to patients.

The device will be used at Portimão Hospital’s operating theatre and is an all-in-one-unit with several medical devices that allow surgeons to carry out “countless less invasive procedures guided by a video camera”, says the club.

“From the point of view of the patient, the device procedure provides a significant improvement of comfort because it reduces the size of the incisions and, consequently, the risks of post-op infections or pain. The patient can return to their normal life more quickly and with a higher chance of success.”

Around €90,000 is needed to purchase the equipment. Thus, Rotary clubs in the Algrave are using their own resources and bringing together “the most notable members of society in one of the most noble philanthropic movements that future generations will recognise as a mark in the area of health in the Algarve.”