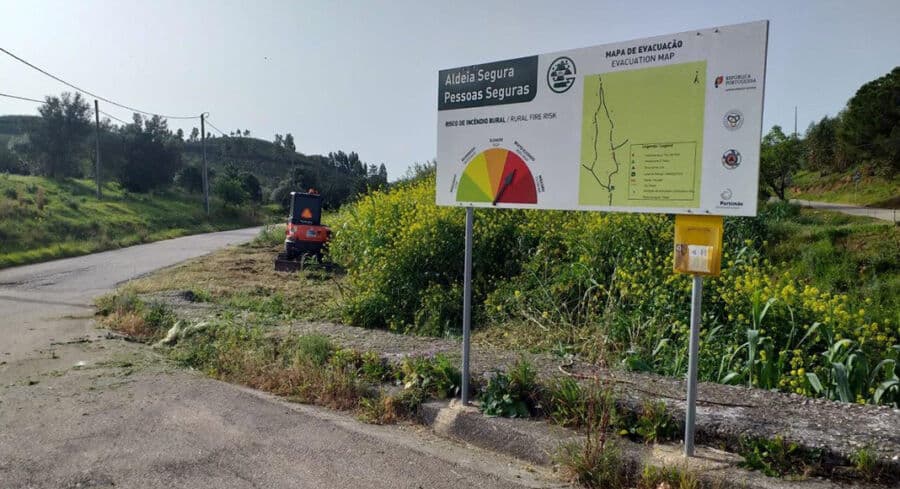 Portimão Council is carrying out land clearing works in the borough’s rural areas ahead of the start of the critical forest fire season on July 1.

Until the end of May, the local authority will be clearing land of flammable materials around local roads in rural areas and in other areas where the risk of wildfires is considered “high”.

The council will also be carrying out “improvements to three dams” to allow aerial firefighting vehicles to refill their tanks, making sure streams are clean, improving tracks for better accessibility and other works to bolster the municipality’s response to fires.

Adds the council, over €250,000 will be invested this year in the municipal plan for forest protection against fires (Plano Municipal de Defesa da Floresta), which aims to reduce risk from fire.

The council has also highlighted that the deadline for landowners to clear their land has been extended until May 15, as opposed to the usual March 15 deadline, due to the pandemic.

Those who fail to comply may face fines or see the council take over the responsibility and be forced to pay the cost. 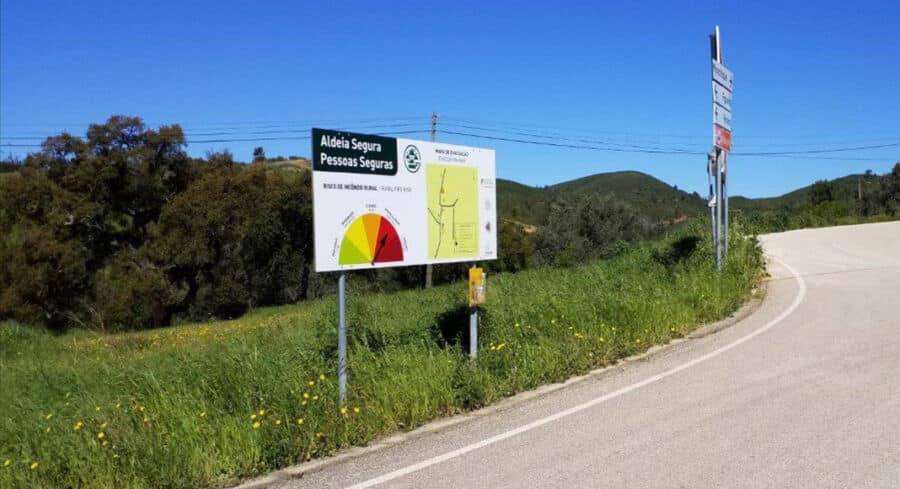 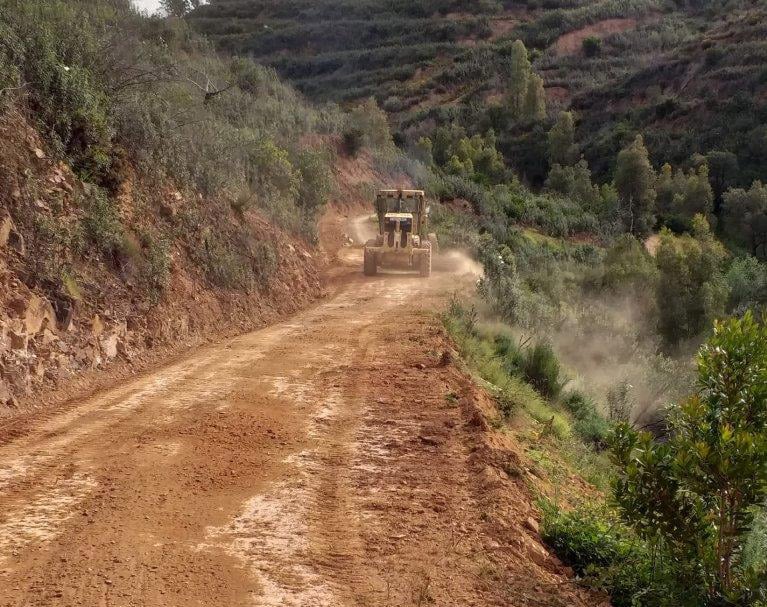 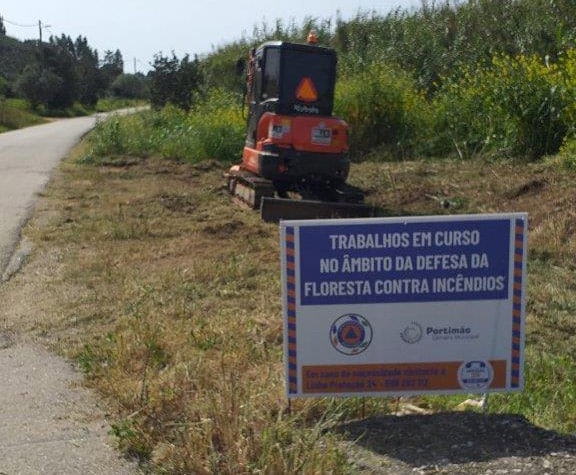 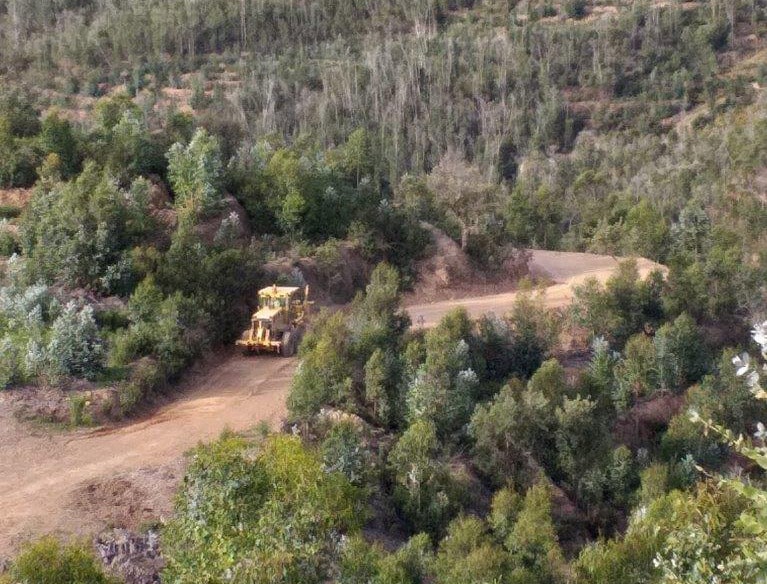