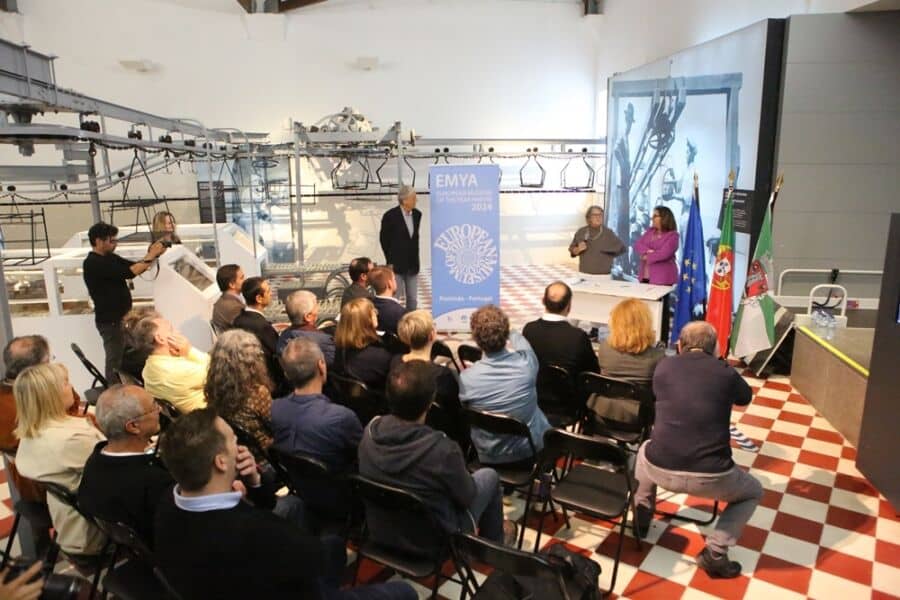 The prize is the primary and oldest award attributed by the European Museum Forum.

Following the cancellation of this event in 2021 due to the pandemic, the entire application process had to be reformulated. Portimão will now, therefore, host the Conference and the European Museum of the Year Awards Ceremony in 2024.

All European museums from the 46 countries belonging to the European Council, which are inaugurated or have been substantially renovated since 2020, can apply and enrol next year as potential candidates in the seven award categories, including the “European Museum Prize of the Year” and the “Council of Europe Museum Prize”. 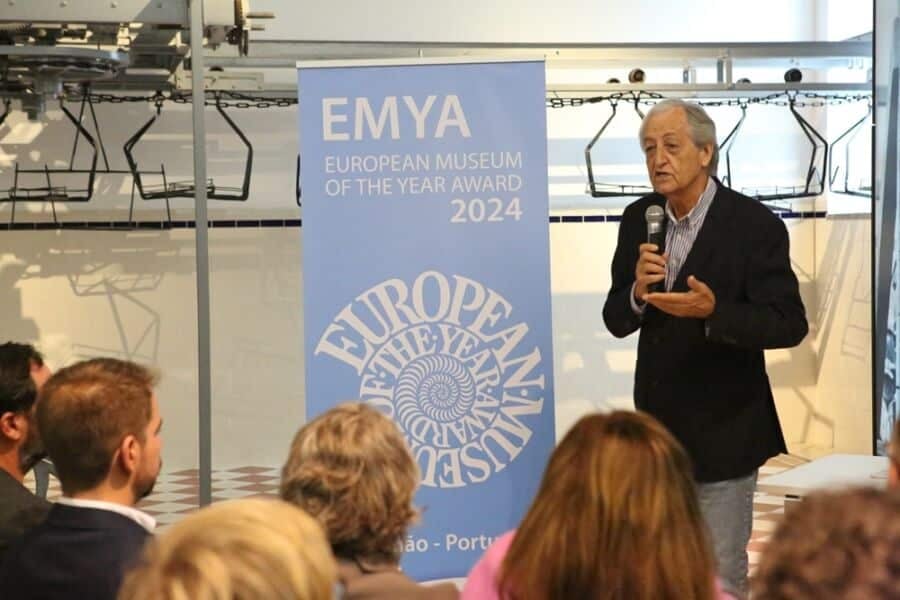 Since receiving the prestigious “Museum Council of Europe” Prize in 2010, the Portimão Museum has established a close European connection with the EMF.

This connection has been maintained by the Scientific Director of the Museum, José Gameiro, since 2011, who is an active member of the EMYA Jury, which he also chaired between 2015 and 2018.

More recently, in 2018, another partnership agreement between the Municipality of Portimão and the European Museum Forum enabled the establishment of the EMF secretariat headquarters and its historical archive in the Museum of Portimão and Documentation Centre. Since 2019, the Portimão Museum also hosts the annual EMYA Jury meeting, during which the award-winning museums are chosen. This year, this activity will take place between November 17 and 19.

The entire history of this European Prize and the documentation of hundreds of nominated candidates and awarded museums, throughout its 45 years of existence (1977-2022), from Liverpool, Berlin and Milan, are now kept in Portimão where they are to be organised and prepared for later public access.

A new award, the “Museu Portimão” Prize, was also created through this partnership, a new category through which the most welcoming and inclusive European Museum will be distinguished annually.

Members of the EMYA Jury were present at the ceremony in Portimão this week as they start their annual meeting to decide which museums to announce in May of next year at the EMYA 2023 in Barcelona.