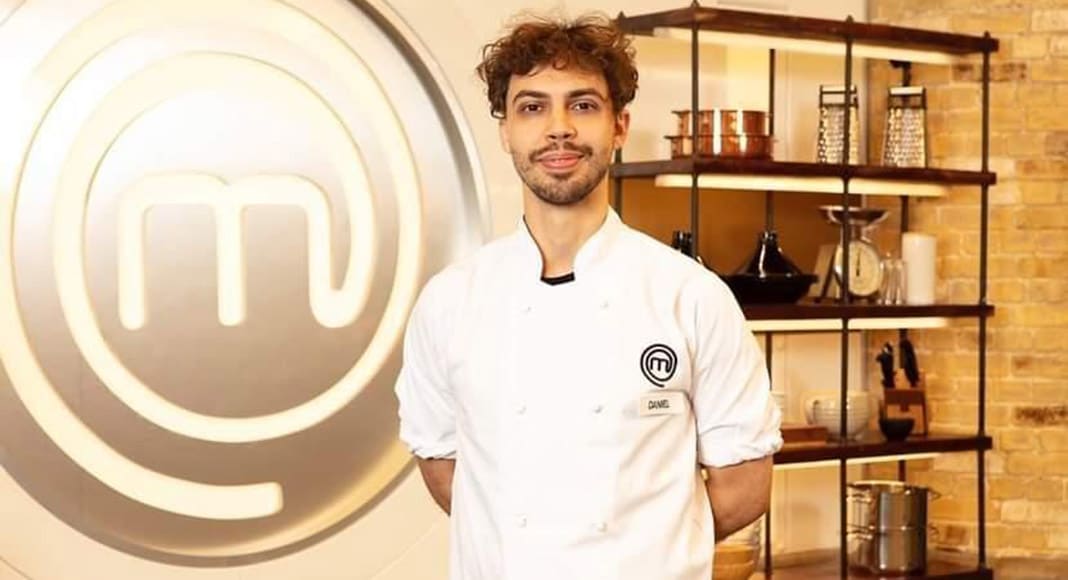 Portimão chef Daniel Marreiros was one of the finalists of Masterchef: The Professionals, a spin-off for professional chefs of the UK’s Masterchef television competitive cooking show.

Marreiros, who is a former student of Portimão’s hotel and tourism school and has been working in London since 2015, is currently the head chef at Volta do Mar on Tavistock Street in Covent Garden. The restaurant recently received a Bib Gourmand award from the Michelin guide which recognises restaurants that offer “great food at reasonable prices”.

In a statement released by Portimão’s hotel and tourism school, Marreiros said that he had been a fan of Masterchef for a long time and had thought about participating before. However, only this year did he believe he had the skills he needed to apply.

“I never imagined I would be selected to be on the show, much less become one of the finalists. I feel great gratitude, it still does not feel real,” said the 28-year-old chef.

He described the experience as “incredible” and guaranteed he “would not change a thing.

“At first, it was almost a shock to meet chef Marcus Wareing and chef Monica Galetti in person. My initial contact with the cameras in the mythical Skills Test was a bit odd,” he said, adding, however, that it was “very gratifying to meet other cooks who I respect and to see the different styles they bring to the table”.

Marreiros also admitted that it is “a lot harder when we are not watching from the comfort of our sofa.

“I only have positive moments to share. Without a doubt my participation on Masterchef was a very enriching experience, both personally and professionally.”