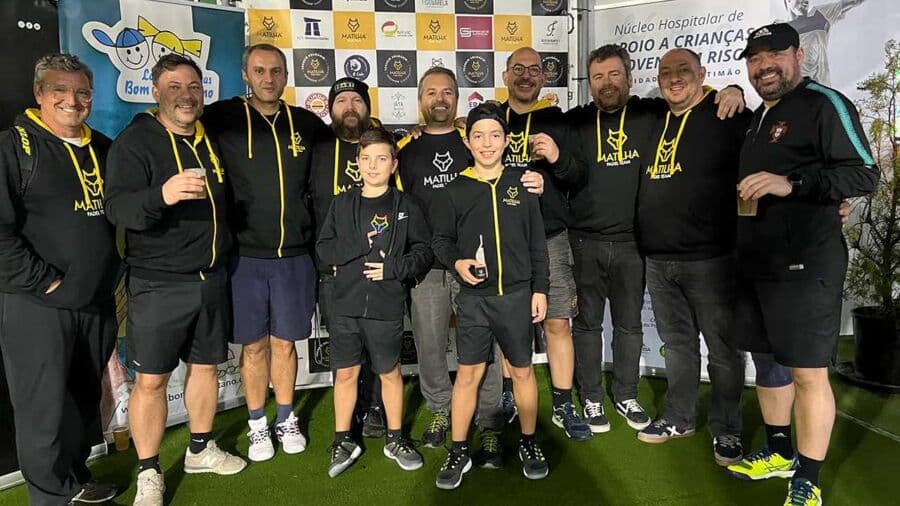 One hundred seventeen players participated in the Padel Tournament to raise goods and funds for the institutions.

In order to raise goods for institutions that support young people, the Matilha Padel Team organised its first Charity Tournament at Portimão’s Tennis and Padel Club on the first weekend of January.

The informal padel group decided to celebrate its 1st anniversary in solidarity with excellent results.

Food items and hygiene and cleaning products worth around €3,500 were raised. €804 in cash, and plenty of clothes and toys were donated. These were equally shared by the Hospital Centre for Supporting Children and Young People at Risk at the University Hospital Centre of the Algarve (CHUA – Portimão) and by the Bom Samaritano Children’s Home.

During the event, the Matilha Padel Team also received a large amount of recyclable material (lids, stoppers, caps) to be delivered to the Espiral de Vontades in Monchique.

The Teia D’Impulsos Association partnered with the cause, helping identify the institutions to support and making the connection between them. 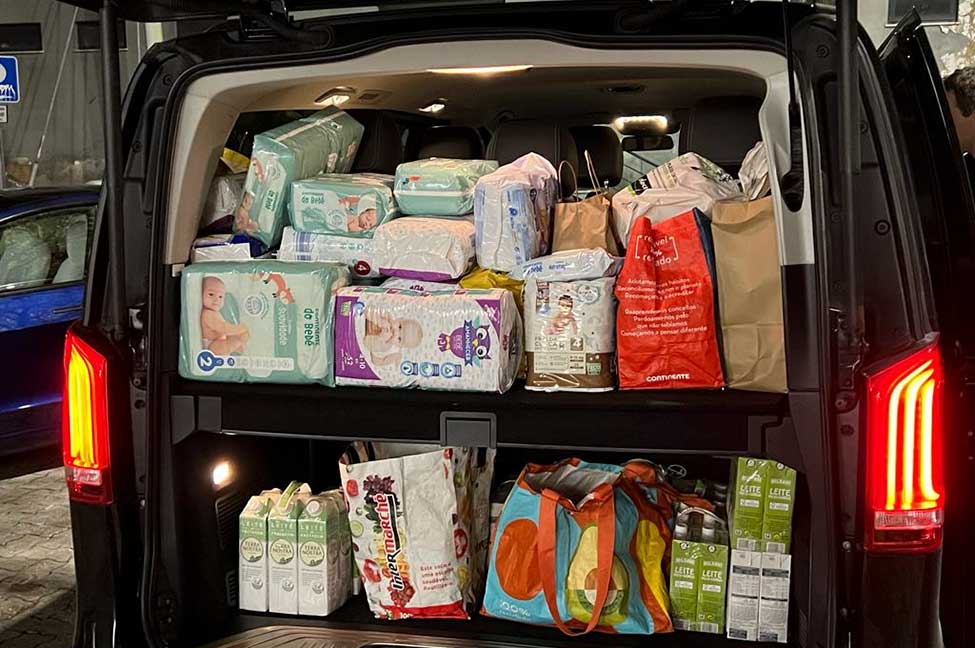 The Tournament’s 117 participants were divided into teams, formed by a draw, and competed in the male (40 doubles) and mixed (30 doubles) categories.

This draw format «is one of the characteristics that define our group. It promotes sportsmanship and acceptance by all elements», according to the organisers.

Rui Mariano and António Sá Júnior won in the men’s category, while Fiona Butler and Miguel Marreiros stood out in the mixed group.

However, the organisation has no doubt that «the big winners were all those who contributed significantly, surpassing all expectations and making us believe in the continuation of these initiatives».