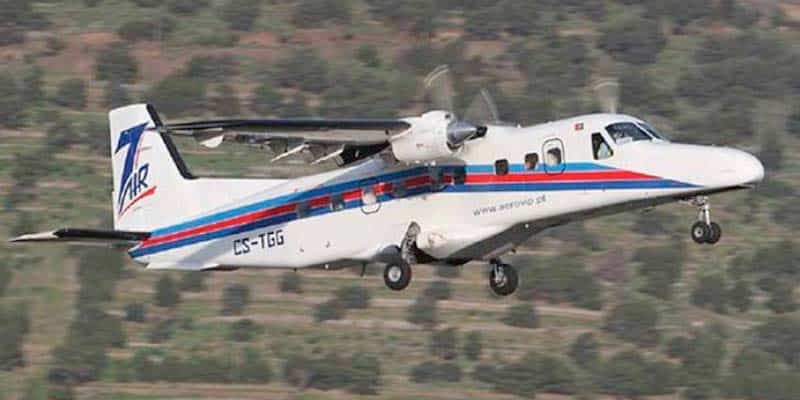 The Portuguese government has announced that it is investing an extra €1.2 million to keep the air link between Portimão and Bragança going until a new operator is found.

It is “the only way to guarantee” that the air link keeps functioning as the concession contract that the government had celebrated with AeroVip expired on December 22.

This extra money will allow flights to continue until the end of a new tender which was launched by the government last month to find a new operator for the air link until 2022. Says the government, the tender cannot exceed six months.

The air link was launched on December 22, 2015 – three years after it had been suspended – and includes stops in Cascais, Viseu and Vila Real.