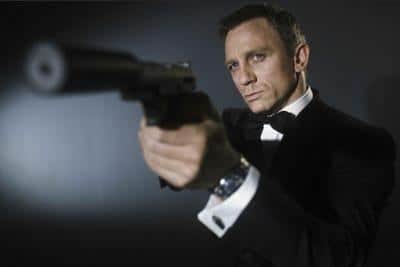 Plans to turn Portimão into an international city of cinema have been submitted to the CCDR, the regional development commission, by Portimão Câmara.

The project, which is backed by a consortium of international partners, is set to cost three billion euros and is predicted to create 7,000 jobs in the area. “The Picture Portugal Portimão plan proposes the creation of a cinema studio and a technology park which it hopes will involve the majority of the community at various levels,” said a spokesman from the CCDR.

It is estimated that 90 per cent of the funding will come from private investors, with the balance being sourced by Portimão Câmara.

Manuel da Luz, Portimão Câmara President, has said he is confident that construction for the project, which includes the building of a theme park and studios for the proposed filming of the next James Bond film, will begin in 2010.

Other proposed initiatives to be part of the project include the creation of an American Film Institute facility, the first of its kind outside the US and a centre for the development of X-Box (games console) games. “This project will put Portimão and the Algarve on to the global film map,” said Manuel da Luz.

The planned location of the film studios and theme park have yet to be announced, however likely sites include the riverside in Portimão or further inland, near the Algarve Motor Park.

The project is one of four currently being assessed by the CCDR as part of the PO Algarve 21 programme, where a 175 million euro fund has been created to support initiatives in the Algarve to promote, regenerate, create employment and encourage innovation in the region.

Other projects also being considered include one from environmental group Almargem and another from the federation of hunters in the Algarve.