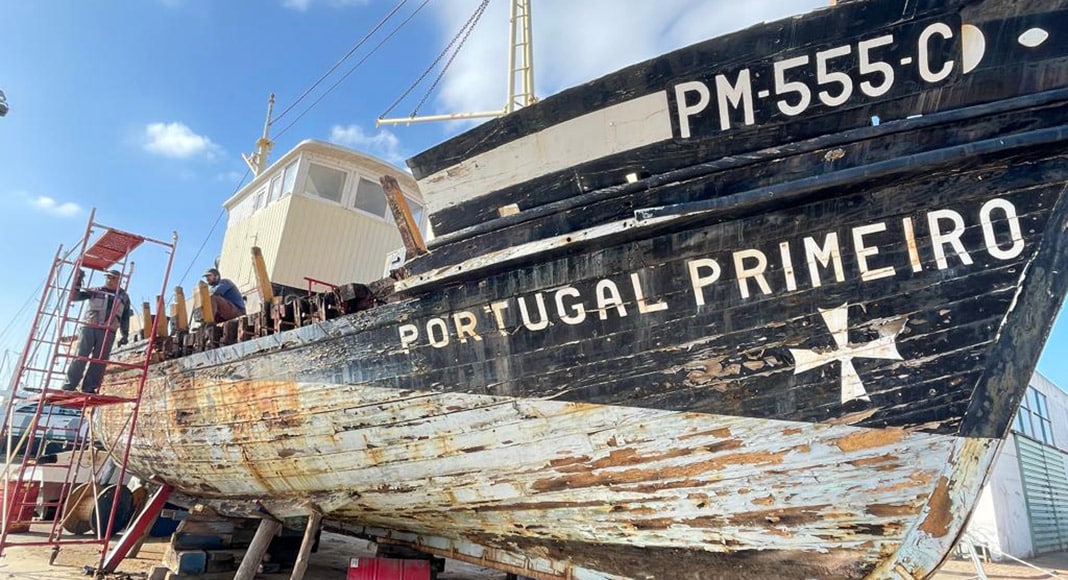 As the local authority announced in June 2021, a “lack of specialised labour to restore traditional vessels made out of wood” was delaying the start of the works.

However, the venture is now in the hands of local company Portinave – Sociedade de Construções Navais Portimonense and the works are due to be completed by the end of 2022.

The vessel was built in 1911 at the behest of Júdice Fialho, a prominent entrepreneur of the region’s fish canning industry, in Vigo (Spain).

Initially propelled by steam, the boat was equipped with a diesel motor in 1948, although it kept its iconic stern, and was kept in commission until the 1980s.

It was purchased around 1990 by Ribeiro & Quintas, having been renovated at the Portinave shipyards. The boat continued being used until 2008, when it was saved from being decommissioned by the local council, which purchased it with the goal of restoring it and displaying it outside the local museum.

Says the council, the boat is “important to the history of Portimão and its people” and reflects a time when fishing and the fish canning industry played a key role in its “economic and social growth during the 20th century”.

Hopes are that the restored boat will make people reflect about the current state of the fishing sector and all the difficulties it faces, the local authority adds.

The plan continues to be to display the restored boat outside Portimão Museum. Promises the local authority, special care will be taken to ensure it is protected from exposure to the sun and storms, while a “scenic lighting system” will be set up so that locals and visitors can also admire the boat at night. 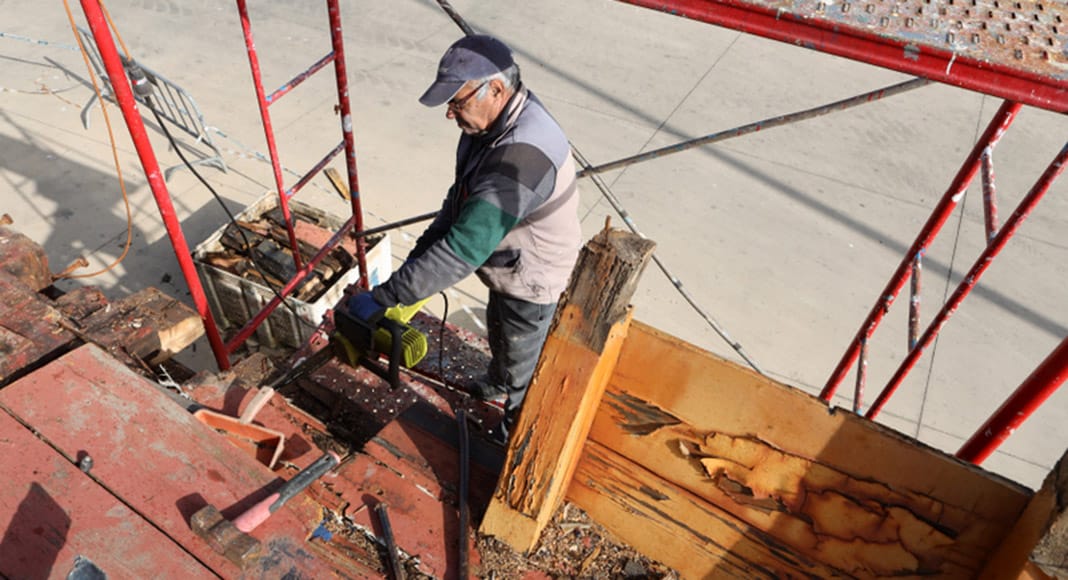 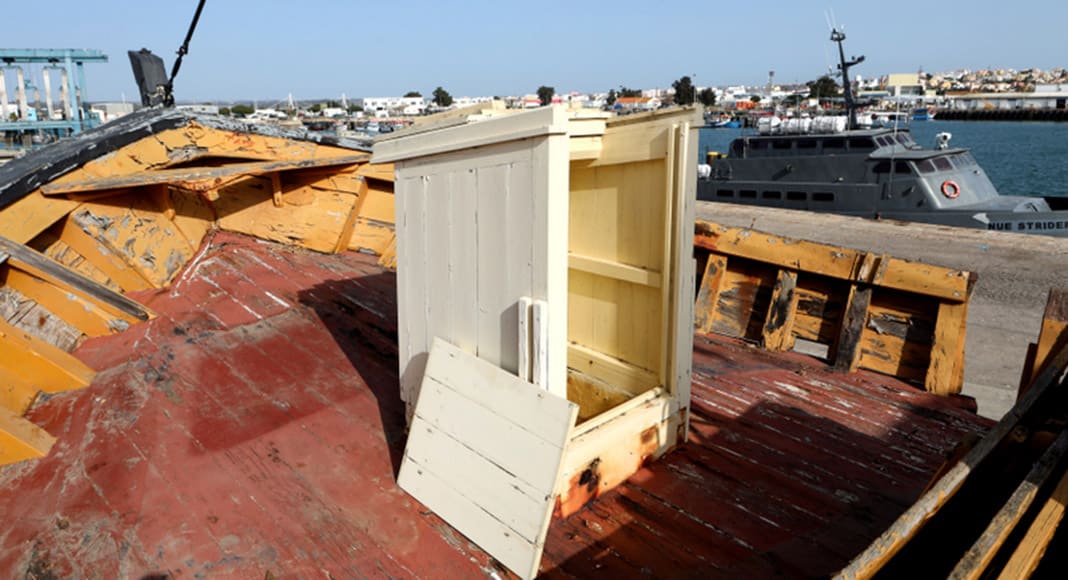 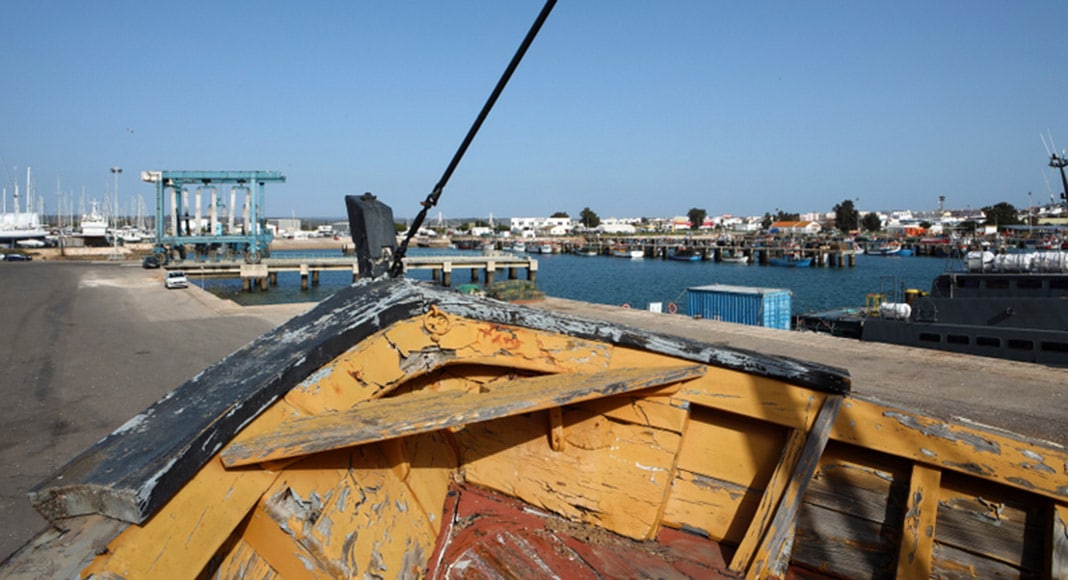 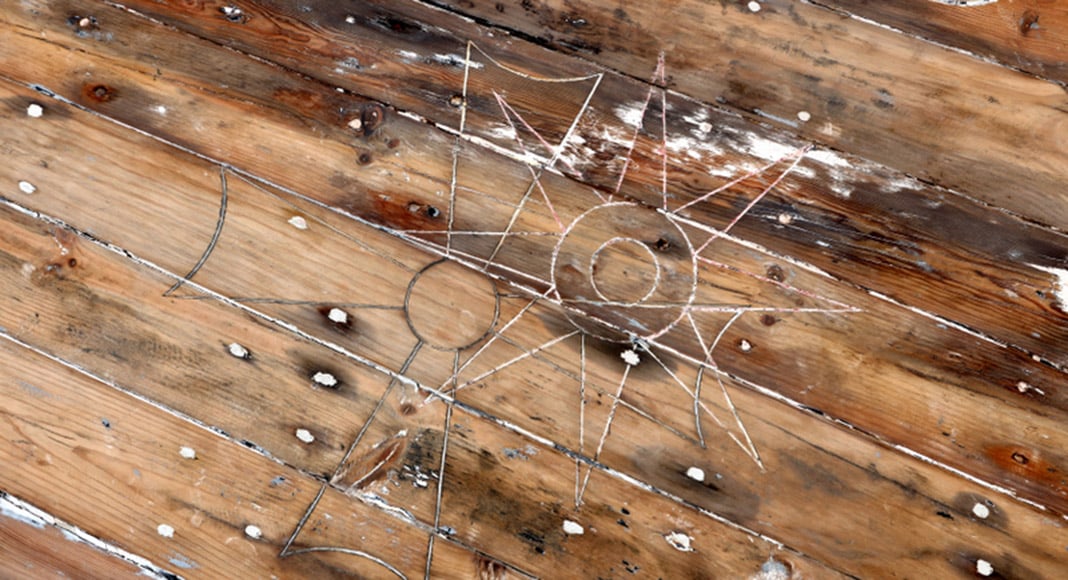 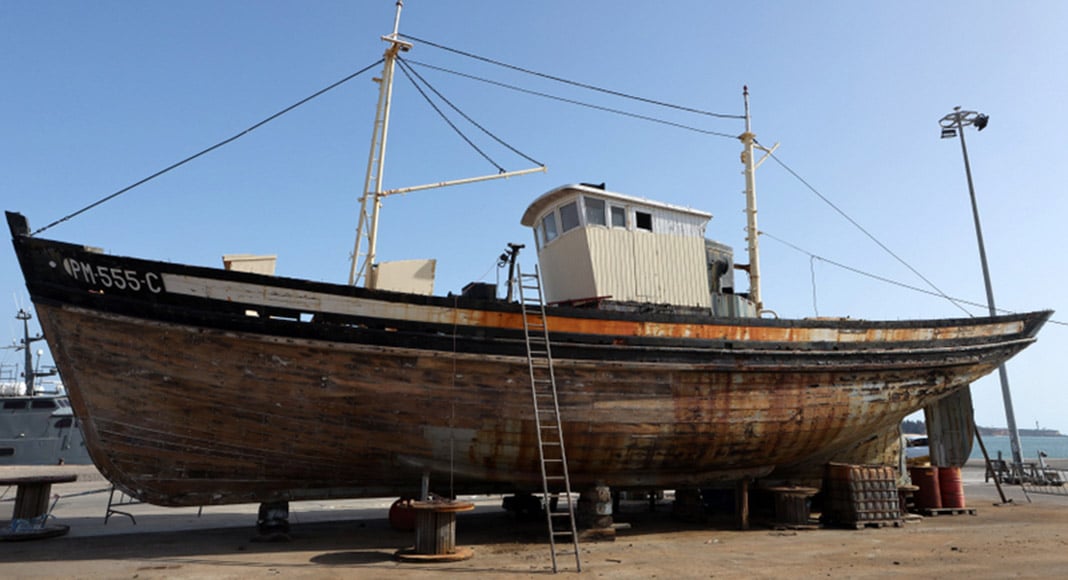 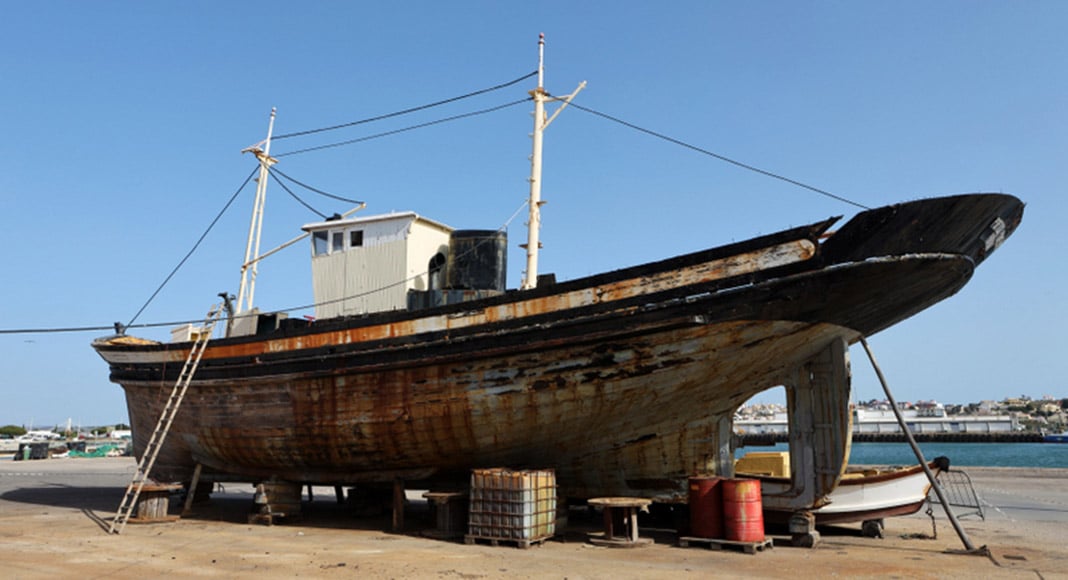 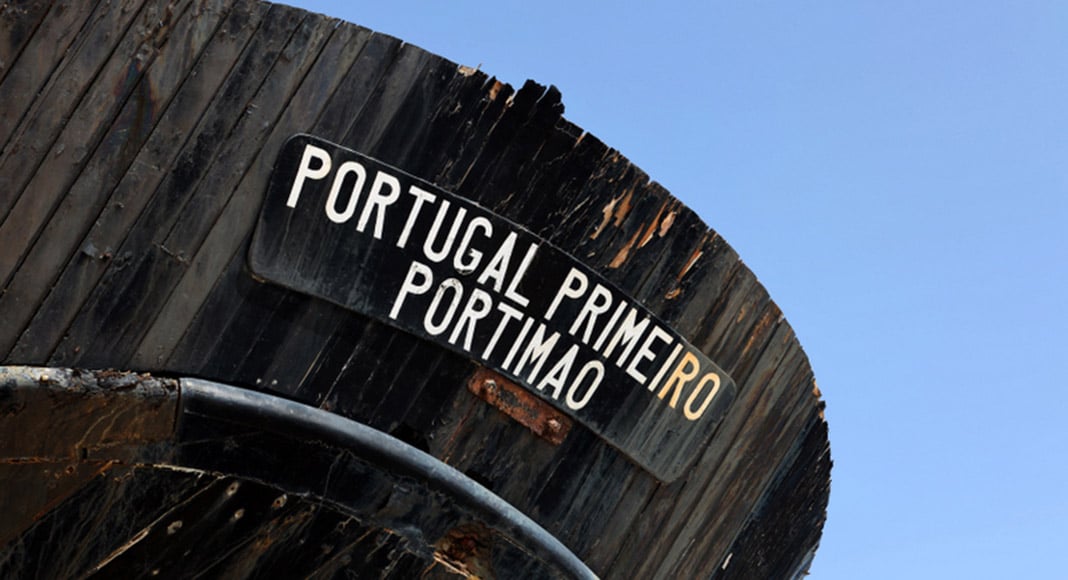