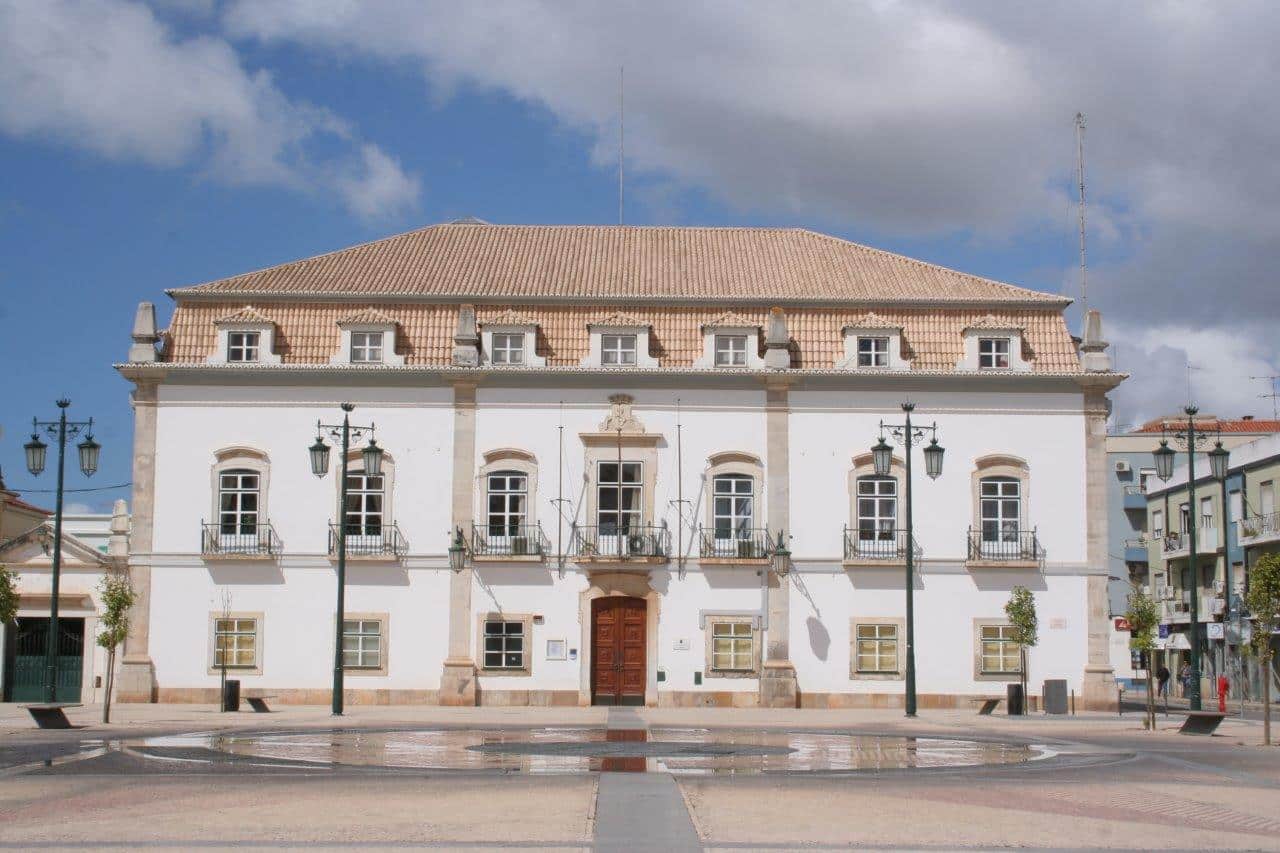 Portimão is facing the very real possibility of a partial lockdown as the number of positive Covid-19 cases in the past two weeks has exceeded the limit set by the government.

There have been 163 new cases in Portimão in the last 13 days, which according to the government’s formula to calculate “high-risk” municipalities takes it well over the limit of the equivalent of 240 per 100,000 inhabitants.

With another meeting of the ‘crisis cabinet’ (Council of Ministers) due to take place tomorrow, all signs seem to point towards heavy restrictions coming Portimão’s way.

“If the (government) reevaluation were to take place now, Portimão would be included on the list,” Portimão council said in a statement posted on its Facebook page on Wednesday, November 11.

This would translate into nighttime curfews, limited weekends and even more restrictions for restaurants, many of which are struggling to simply survive. In fact, even stricter measures could be announced for municipalities which exceed the limit as the government desperately tries to contain the pandemic.

Portimão Council remains hopeful that it can overcome the situation, nonetheless.
“Portimão never gives up and we must do everything we can to follow sanitary recommendations and avoid outbreaks like October 28’s (35 cases) which strongly penalise the community,” the council said.

It added, “the following days will be decisive. At this time, more than ever, each person’s choices matter”.

So far, São Brás de Alportel is the only Algarvean municipality to have been included on the country’s list of 121 “high-risk” municipalities, much to the dismay of the local mayor who has slammed what he calls the “blind mathematical formula” behind it.