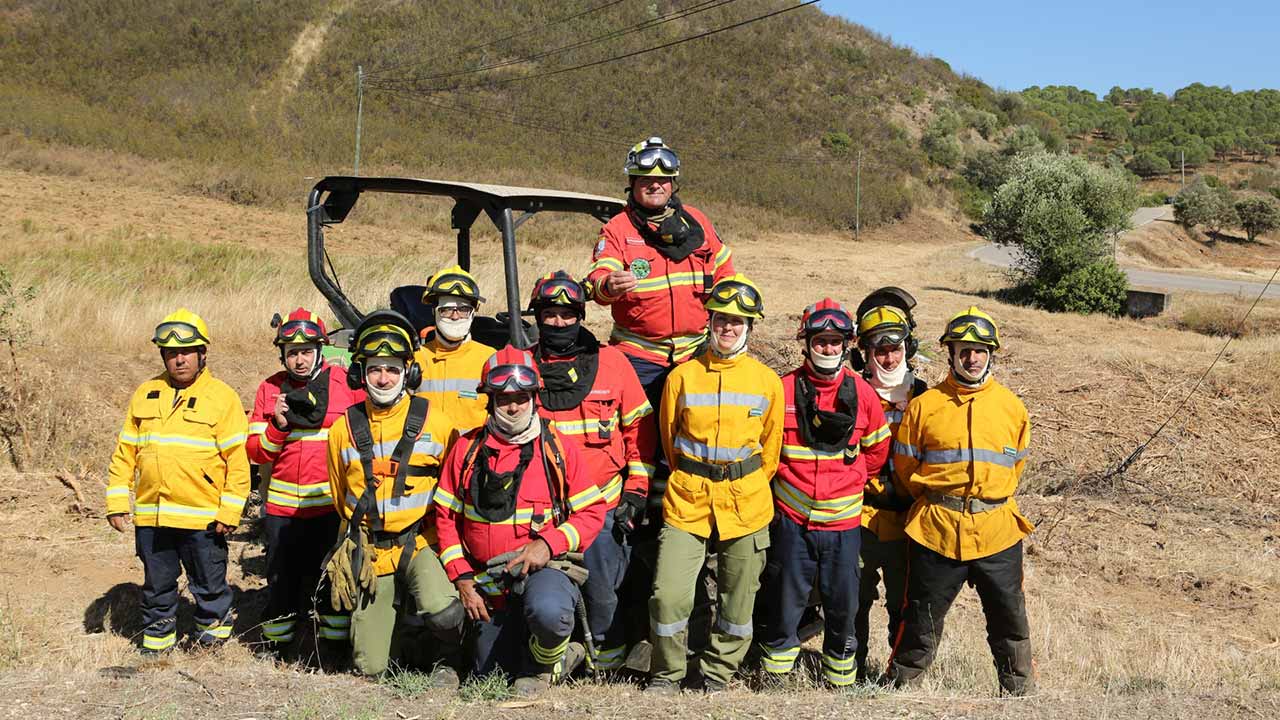 Portimão Council has approved its operational plan to prevent wildfires in preparation for the start of the country’s critical wildfire period, which begins on July 1 and ends on September 30.

The plan “prioritises the elimination of risky behaviours”, says the council in a statement to the press.

Portimão was one of the municipalities worst affected by the 2016 summer wildfire that broke out in Monchique, destroying around 27,000 hectares of land.