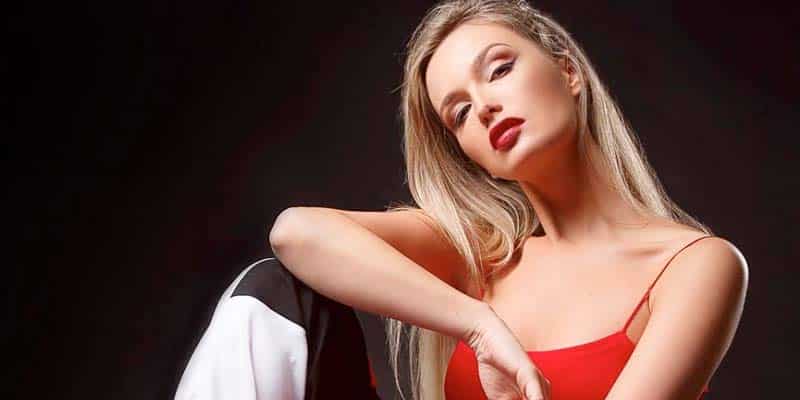 The arrival of 2020 will be celebrated in Portimão with four days of live music, starting on Saturday, December 28 with a performance by Portuguese pop sensation Agir at the town’s riverside near the Repsol petrol station.

The party continues the next day (December 29) with a concert by Portuguese rock tribute band Rock Em Stock, followed by a performance by Fernando Daniel, winner of the 2016 edition of Portugal’s The Voice TV show, on December 30.

Brazilian music band Dança Balança will be the headlining performer on New Year’s Eve until midnight, after which it will be DJ Olga Ryazanova taking over the reins of the party until 3am.

All concerts, which are free to attend, will begin at 10pm.

Midnight fireworks displays are planned at Portimão’s riverside, Praia da Rocha and Alvor, the last of which will also host its own New Year’s Eve party starting at 10pm with musical entertainment by DJ Sam.