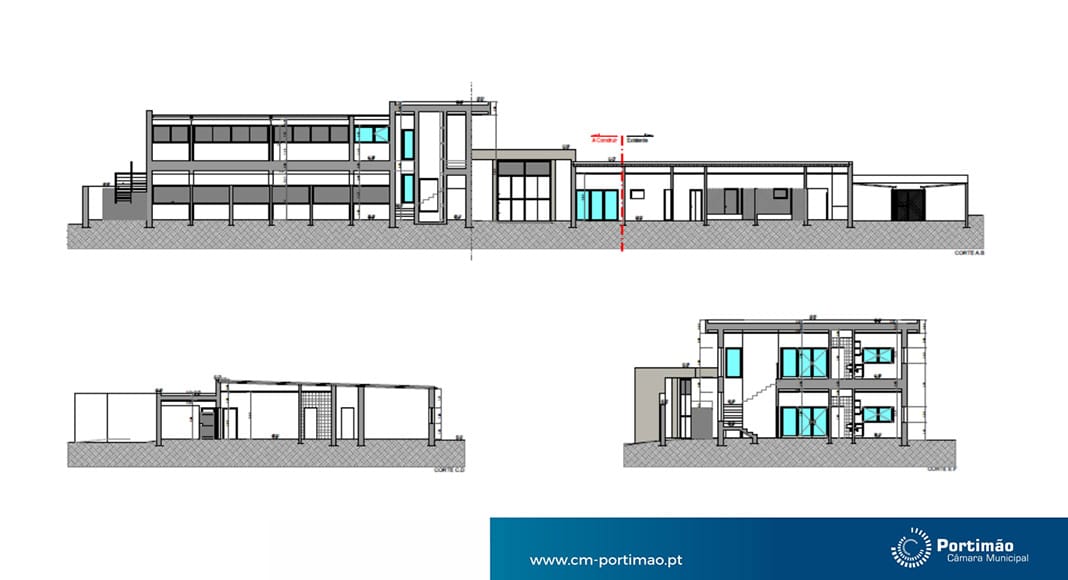 An €850,000 project to expand Portimão’s municipal kennel has been announced by the local council.

Works will include renovating the existing facilities and building a new annex with a surgery room where sterilisations can be carried out, the council revealed.

A cattery is also due to be built on the kennel’s upper floor in a bid to “provide a quieter area for its cats thus ensuring their wellbeing”. This will also increase the kennel’s capacity from 30 to 60 dogs and 10 to 30 cats.

A tender for the works, which have received a favourable evaluation from the board of regional veterinarian services, is due to be launched soon. The local authority will also apply for State funding to bring it to life, it revealed.

Apart from the expansion project, which the council says will allow the borough to promote stray and pet animal sterilisation campaigns, there are also plans to build a new access road to the kennel and parking.