With summer just around the corner, two Algarve municipalities are already preparing for the critical wildfire season.

In Portimão, the local council is moving forward with its fire prevention plan, which involves the early opening of its seasonal fire station in Senhora do Verde, Mexilhoeira Grande, manned by a team of five firefighters as well as a fire engine.

The team is at the ready all year round, responding to wildfires outside the fire season and monitoring monthly ‘queimas’ (controlled burns).

At the same time, firefighters have also been busy ensuring that all land-clearing requirements are met.
Due to the coronavirus pandemic, the deadline for landowners to clean their properties as a preventative measure against wildfires was extended from April 30 until May 31.

Meantime, in Loulé, a ceremony was held at the town’s municipal park on May 15 to mark the start of another fire season, with firefighting teams at the ready until October 31.

Every day, a team of 13 firefighters will patrol rural areas uninterruptedly from 9am to 9pm, mostly in the hills of Serra do Caldeirão.

Says the council, these teams are fundamental in fire prevention and are often first-responders in many cases. The patrols are carried out on a 4×4 vehicle equipped with a fire hose and a 500-litre water tank.

They also raise awareness among rural communities (Alte, Ameixial, Salir, Querença, Tôr and Benafim) about the importance of keeping land clean and reporting fires as soon as they are spotted.

Loulé Council has also announced that it is working on setting up a team of forest sappers (sapadores) to be in charge of forest management, preventive silvicultural practices, monitoring of controlled burns, among other tasks.

According to the council, 40% of the borough’s territory is considered wildfire prone land.

Portugal’s critical fire period is officially between July 1 and September 30. 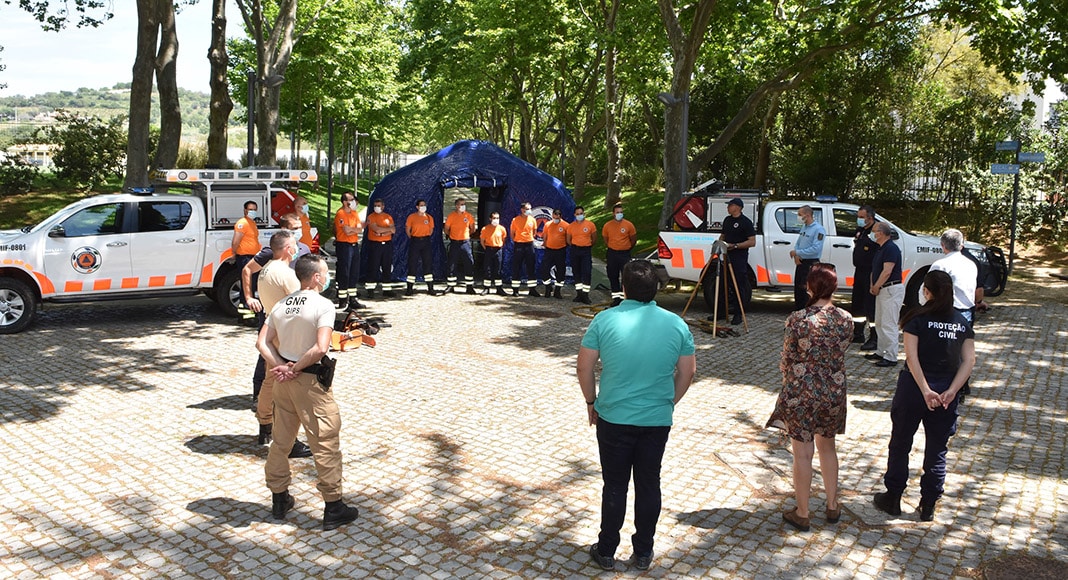 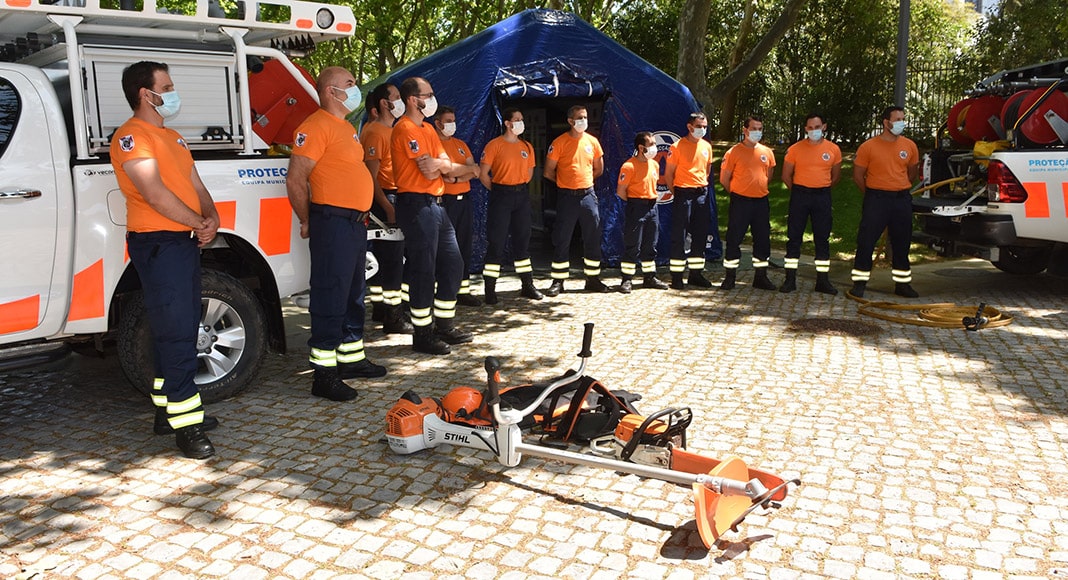