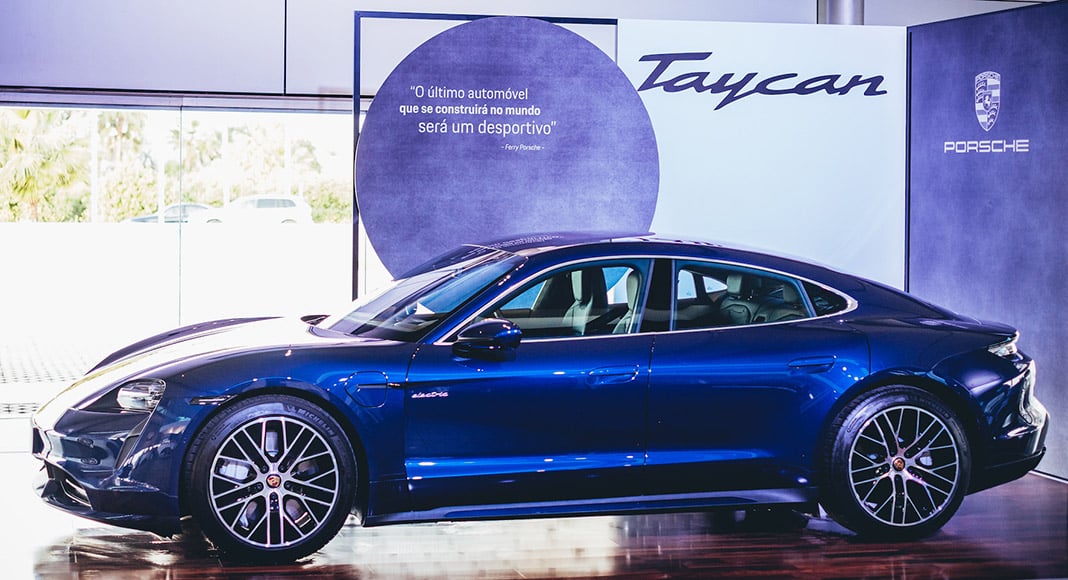 Around 100 people took part in the highly-anticipated launch of the new Taycan Turbo S at the Porsche Centre in Faro on Friday, February 28.

It was a dazzling event which gave visitors the opportunity to see the new car up close and witness its impressive propulsion technology which allows drivers to reach 100km/hour in just 2.8 seconds whilst also enjoying “the emotion and pleasure of driving that only a Porsche can provide”.

So said the event’s host José Barros Rodrigues, manager of the Porsche Centre in Faro and a PhD holder in History of Technology.

He explained that while the Taycan model is a product of “21st century engineering, it is at the same time a celebration of a cycle that started in the late 19th century when Jacob Lohner, a carriage builder, started producing automobiles, first with a combustion engine, then using electric engines and then finally going for the concept of a ‘mixed technology’, known today as hybrid, in what was an extraordinary premonition of the future of the industry, bringing young Ferdinand Porsche along with him for that adventure which he then led technologically.”

Rodrigues added that the Taycan uses the newest propulsion technology which guarantees a high performance thanks to two PSM permanently excited synchronous motors with a power up to 560kW. 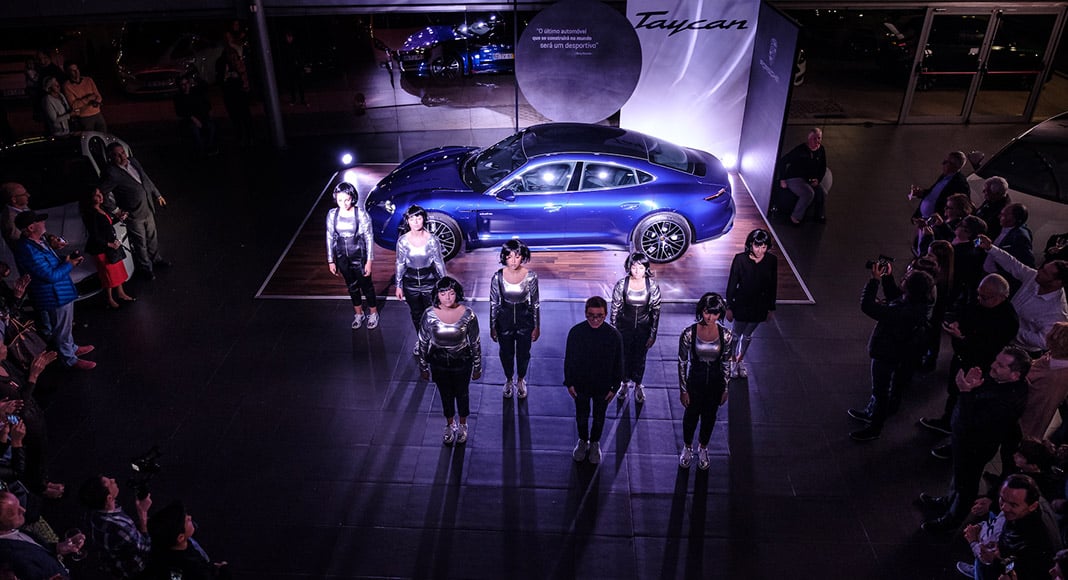 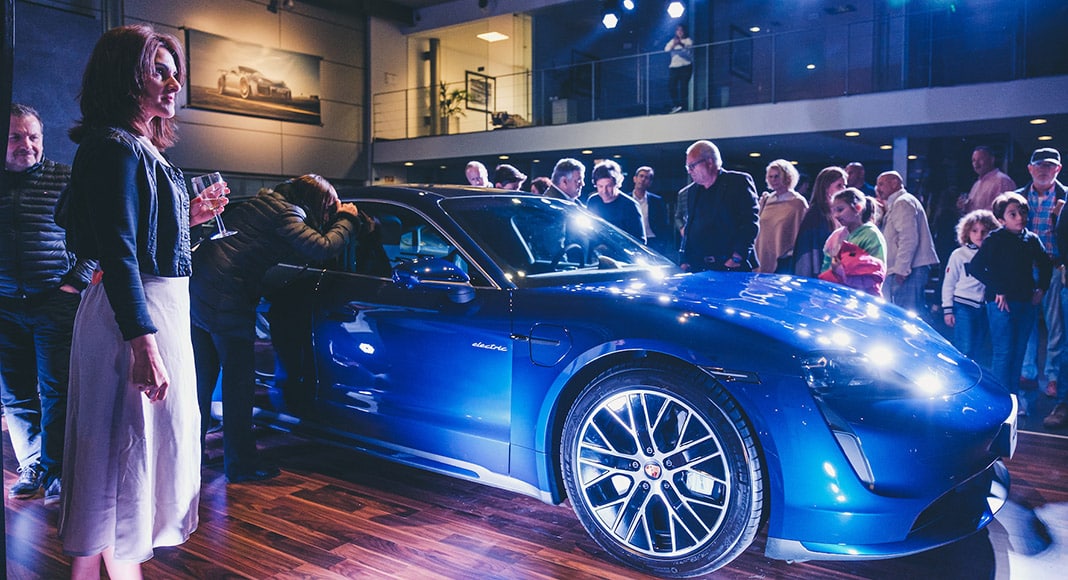 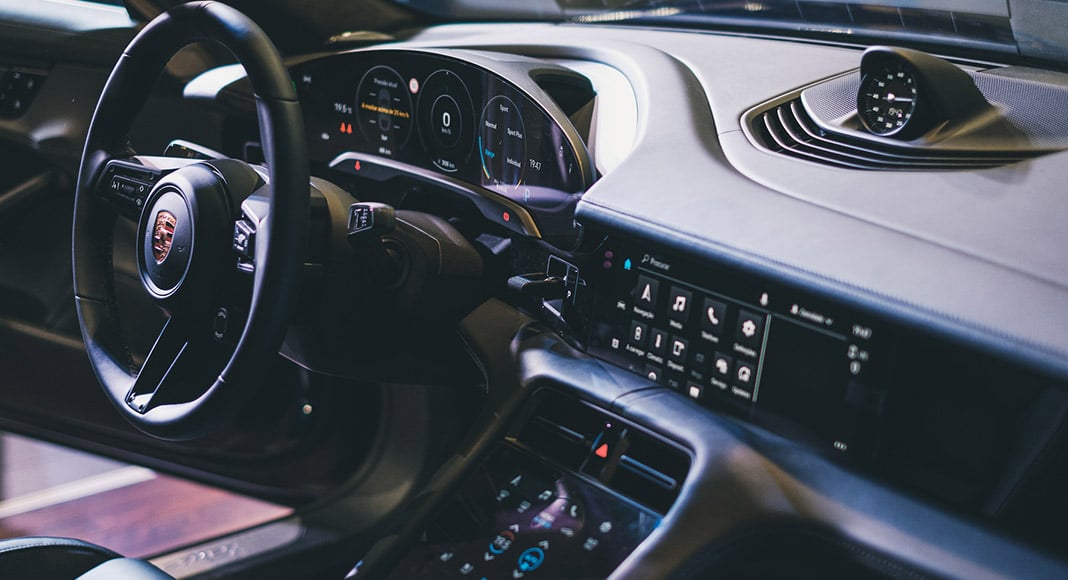