The new Porsche Taycan is the blueprint for what a luxury sports electric vehicle must be.

I finally drove it.

You can always trust Porsche to do things right. When they said they would build an SUV – that was back in 2002 – the purists quickly predicted the demise of the brand. Such heretic behaviour would surely not be tolerated.

Well, the Cayenne is a stablemate of the German constructor these days, so that’s that. Then came the Panamera, a four-door saloon. It can’t possibly be as good as what BMW or Mercedes had been doing for decades. Well, in some things, it’s better.

Finally, the Macan. How could an Audi Q5-based smaller SUV ever live up to the Porsche billing? Surprise, surprise, it felt absolutely nothing like an Audi – it was so much better they seemed completely unrelated. The Porsche magic dust is the gift that just keeps on giving.

And now, here it is, the first all-electric Porsche in history: the Taycan. A good time for Porsche to get it wrong, wouldn’t it be? After all, Porsche and electricity? The guys who won Le Mans in 1970 with a flat-12 engine?

They must have been aware that the road to the Taycan would not be a straight line, so, obviously, they took the German approach: they etched out a meticulous plan and stuck with it.

The Cayenne and Panamera gained hybrid versions and a new attack in the Le Mans 24 hours was taken up by a four-cylinder engine with electrical assistance. The 919 won three times on the trot and sales of the electrified models were so good Porsche ditched diesel from their range entirely.

In 2019, electrified models accounted for 33% of total Porsche sales. One in every three cars were either a hybrid or a Taycan. In three years’ time that number will double to 66% and, five years after that, in 2028, only one in every 10 Porsches sold will not have some kind of electric propulsion.

The Taycan is, therefore, very important, in my opinion, because it must show the sporting credentials that are at the very core of the brand can remain intact, even as something as important in a vehicle as its engine, its propulsion system, suffers profound changes.

So, I hopped on a plane to Oporto to meet the Taycan at the local Porsche Center, which is so far, coincidentally, the biggest selling Porsche Center in all of the Iberian Peninsula of Taycans. Porsche Center Porto’s facilities are probably the best I have ever seen anywhere in Portugal of any brand and they are betting in the electric revolution big time.

On chargers and superchargers alone, the investment is close to half a million euros and clients are adapting their daily routine to stop at the Center, charge their Taycan (80% in 13 minutes) and get on their way. Early adopters are always the most flexible ones.

I got the most powerful version of the Taycan range, the mighty Turbo S. Nothing prepares you for the sheer pace of an electric car with 761 horsepower. Because the torque is instantaneous, you get immediate performance at any speed. It really is a completely different feeling from a petrol or diesel machine, and I don’t think you can say it’s better or worse; it’s just something new.

What I can say is that the Taycan drives like a true Porsche, which, taking into account that last sentence, is remarkable. Something in the driving experience, the way the car feels through the corners and how everything works faultlessly and seamlessly makes it very familiar; a curious contrast with the whole electric propulsion novelty.

Dynamically, the Taycan is superb. Because the batteries are placed so low in the car, the centre of gravity is also lowered to a maximum, providing this two-tonne machine with an agility it simply shouldn’t have. And with no engine noise, no fuss whatsoever from fuel burning in a cylinder, it feels more like what a spaceship must feel to pilot through the galaxy.

The Taycan is obviously the most technologically advanced car Porsche makes these days and the cabin reflects that. There are no buttons, screens have taken over, but the infotainment system still feels pretty intuitive and easy to use. Four adults travel in complete comfort and the boot is actually quite big. I just cannot fault the Taycan – everything it was built to do, it does very, very well.

In fact, Porsche sales are up 32% in Portugal with the market down almost to half of last year’s. That is pretty impressive. It seems the transition from fuel powered cars to electric machinery is something the guys from Stuttgart are managing masterfully. The market certainly thinks so. 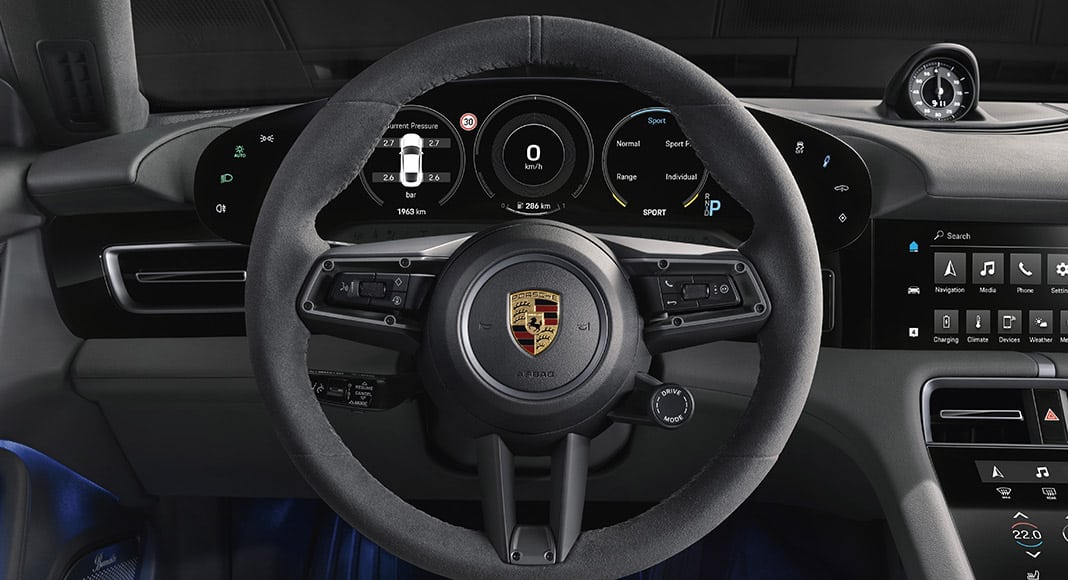 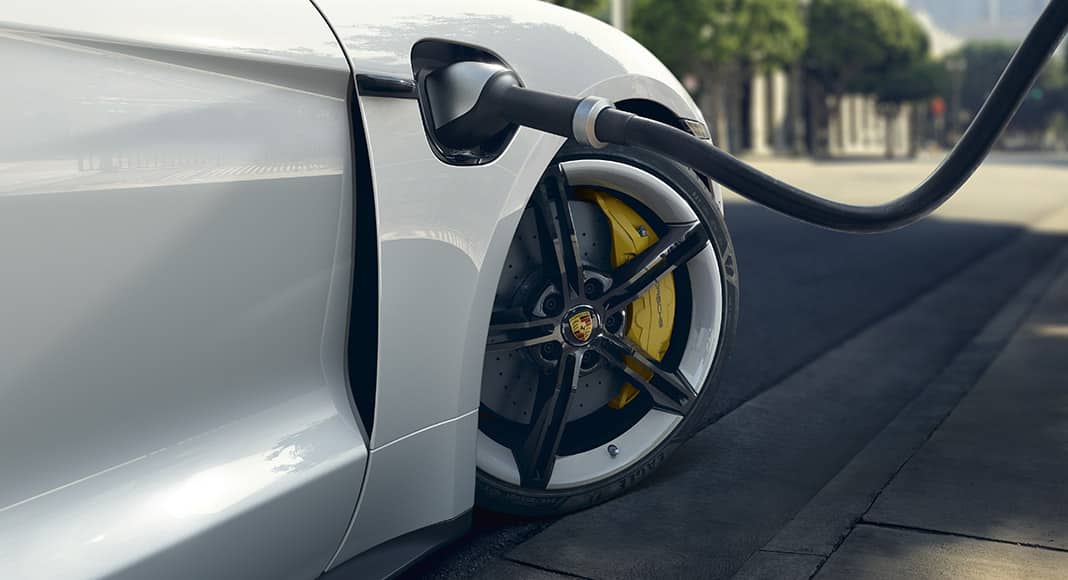