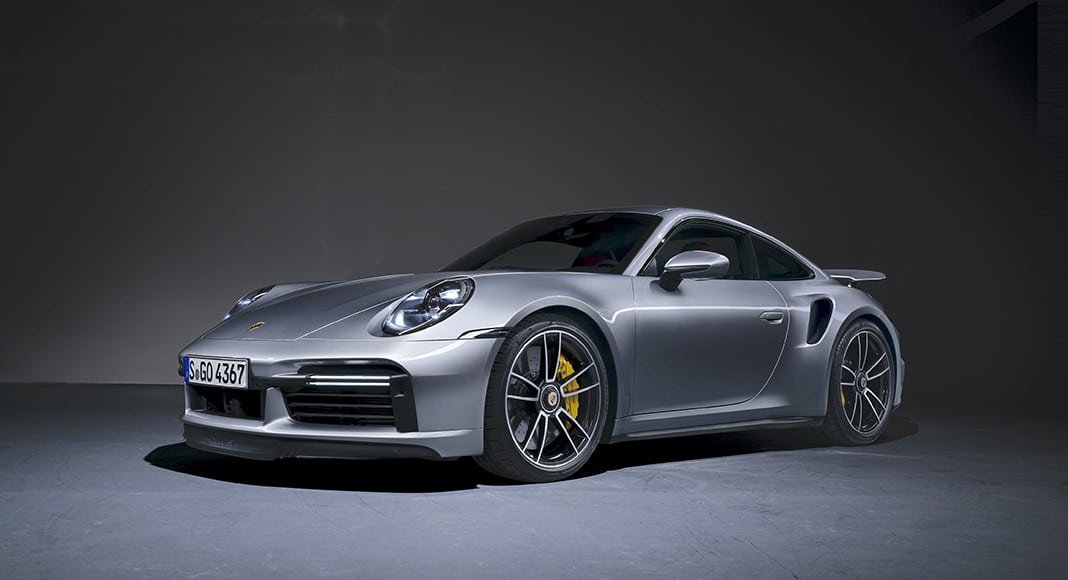 I can’t remember all the cars I have driven, but I am pretty sure I won’t forget the 992 Turbo S.

There is nothing I can write that describes the feeling of driving the new Porsche 911 Turbo S. Because no matter how good you are with them – and I am no Dickens of course – words are nevertheless limited and some experiences in life have to be, well, experienced to be apprehended.

Sadly, not everyone will get to drive a 911 Turbo S. And, as much as journalists like to ramble on about how ‘normal’ this Porsche feels when you are just pootling around, believe me, that is again a sign of a loss for words, because there is nothing normal about this car. Nothing.

Want some proof? Well, I have two: first, it has 650 horsepower; second, it costs €297,000. These numbers could be meaningless, of course, because, after all, there are many multi-million-euro cars for sale with a thousand horsepower and more but, remember, this is a series production Porsche that many people will buy for their daily use.

I must confess I was never the biggest fan of the Porsche 911 Turbo. Being the most expensive version of the range, and always by some margin in every 911 generation, I tended to see it as a remarkable engineering feat, but an even better marketing project. I never understood why it was so much more expensive than the Carrera models and I never thought the extra performance was something that anyone actually needed.

Besides, I loved the Carreras’ naturally aspirated engines and felt they were plenty fast enough. When the 991 generation went turbo for the whole Carrera series of models, something was lost but something became clearer to me: the real Turbo would have to be even better than before. And the 991 Turbo and Turbo S really were amazing cars.

But this 992 Turbo S is a whole new ball game. Frankly, I think it’s the best press car I have ever tested. I know it’s not a car that suits everyone’s life like a Volkswagen Golf or a BMW 3 Series but, if you love cars like I do, there is very little that can beat this car from an engineering perspective. And I have been in many Rolls Royces, Bentleys, Ferraris and the lot.

The ‘normality’ car hacks like to talk about comes from the fact that this car is very easy to drive around. Just turn the ignition, put it in D and set off. It’s big for a 911 but still relatively small in absolute terms. Negotiating the urban traffic is no trouble at all, whereas country roads or motorways are dealt with as if they were mincemeat.

Let the engine and the new eight-speed PDK gearbox get up to temperature, rotate the drive mode selector to Sport and floor the accelerator pedal. Unless you have driven something like a Bugatti Chiron or some kind of Koenigsegg, I promise you the acceleration in this thing is otherworldly. Porsche says 2.6 seconds to 100km/h but the German outfit is usually pretty conservative about its stats, so I wouldn’t be surprised if 2.5 or even 2.4 was a more accurate description of the car’s real performance.

Still, at an official 2.6 seconds, this is the fastest accelerating series production Porsche in history. That includes all GT models. The four-wheel drive system is so good, so capable, that it propels the Turbo S from 100km/h to 200km/h in another 6.3 seconds – meaning that in under 9 seconds you would be travelling at close to double the speed limit.

Find a German autobahn and you will be able to stretch the Porsche to its maximum speed of 330km/h. There is so much torque – and no noticeable turbo lag – that you can enjoy the brutal surge of the 3.8 litre engine in any gear. It really is something else, even for someone who is fortunate to drive a lot of very powerful cars like me.

If the 992 is mesmerising in a straight line, show it a mountain road and you will be gobsmacked (I am running out of adjectives here). It is so stupendously fast in negotiating any kind of corner or devouring straights that l am left with no choice but to use the word ‘overwhelming’ to describe it. That’s what it is: overwhelming. It takes over you in a way very few cars do, and it may just be perfection on four wheels.

There may be faster, more practical, more comfortable cars than this, but better? I don’t think so. The pinnacle of the internal combustion engine is upon us and one of its forms is this new Porsche 992 Turbo S.

No electric motors, no hybrid systems, nothing – just air and petrol turning fire into pure performance. I wish you could experience it, because there are no words for this car. And I guess that says it all. 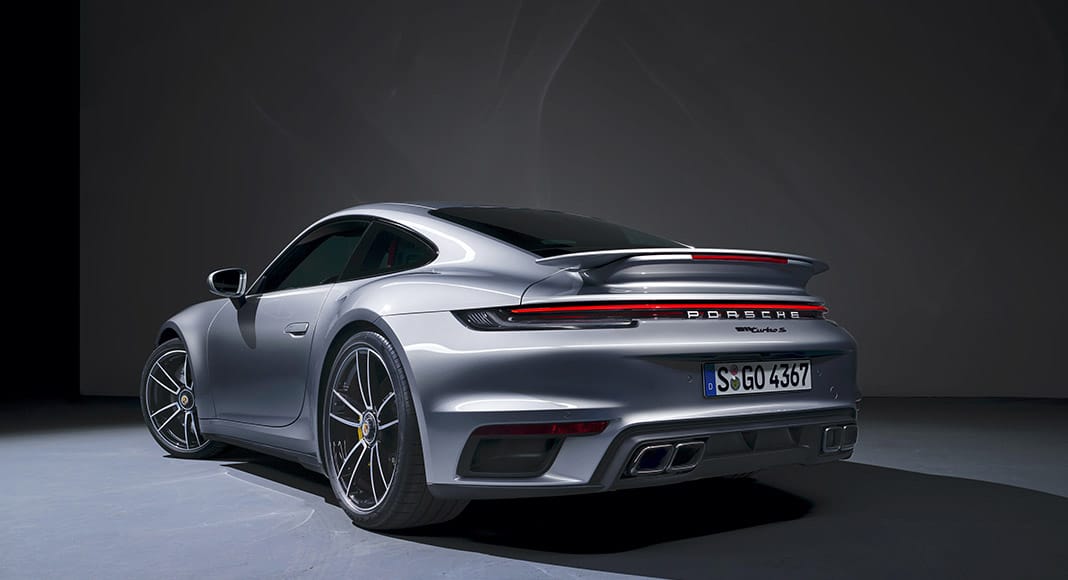 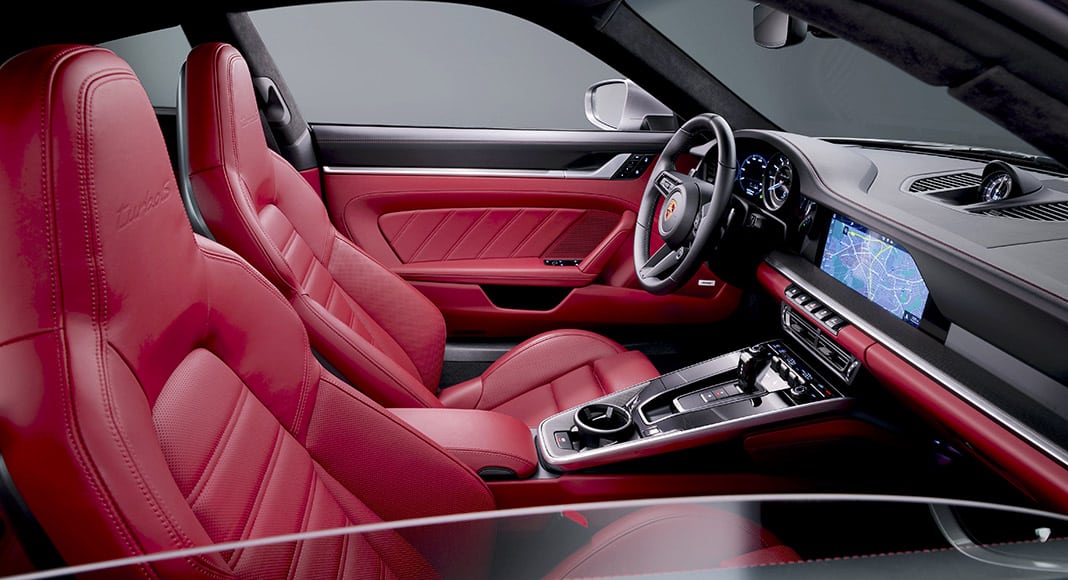