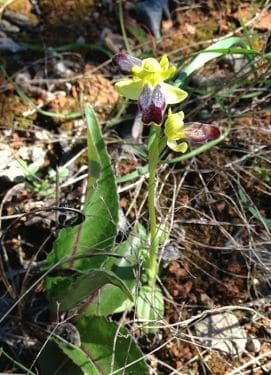 Following an announcement from the Health Ministry threatening closure of emergency care units in Lagos and Loulé, the municipal authorities of Lagos, Aljezur and Vila do Bispo have come together as one voice.

The three areas are putting together a motion to reject the proposal to close the emergency care facility in Lagos.

It was stated at a meeting held on July 23 that the prospect of closing the Lagos health facility shows a lack of care for residents and visitors in the affected areas.

An official document appealing against the closure, signed by Câmara Presidents Júlio Barroso (Lagos), Adelino Soares (Vila do Bispo) and José Amarelinho (Aljezur) states categorically that the proposal to shut down the care unit “would not be in the best interests of this district”.

The document states that it should also be remembered that “this region is already affected geographically, with bad accessibility, especially since the burden of the Via do Infante toll road”. The transportation of patients in emergency situations needs to be effected as speedily as possible to a hospital fit for purpose to address emergency issues.

Vila do Bispo is calling upon the Government to ensure that the emergency facility of Lagos remains open, functional and fully maintained.

As an indication of the major concern being felt by those in the Loulé area at the proposed closure of the local emergency facility, a mass protest will take place today (August 3). The march will begin from the Municipal City Hall at 7pm and proceed towards the Loulé Health Centre, where the facility is located, at 7.30pm.

Following the protest, a wreath of flowers will be laid at the entrance to the Health Centre, to symbolise the threatened closure. A letter opposing the government’s decision will also be sent to the Health Ministry.