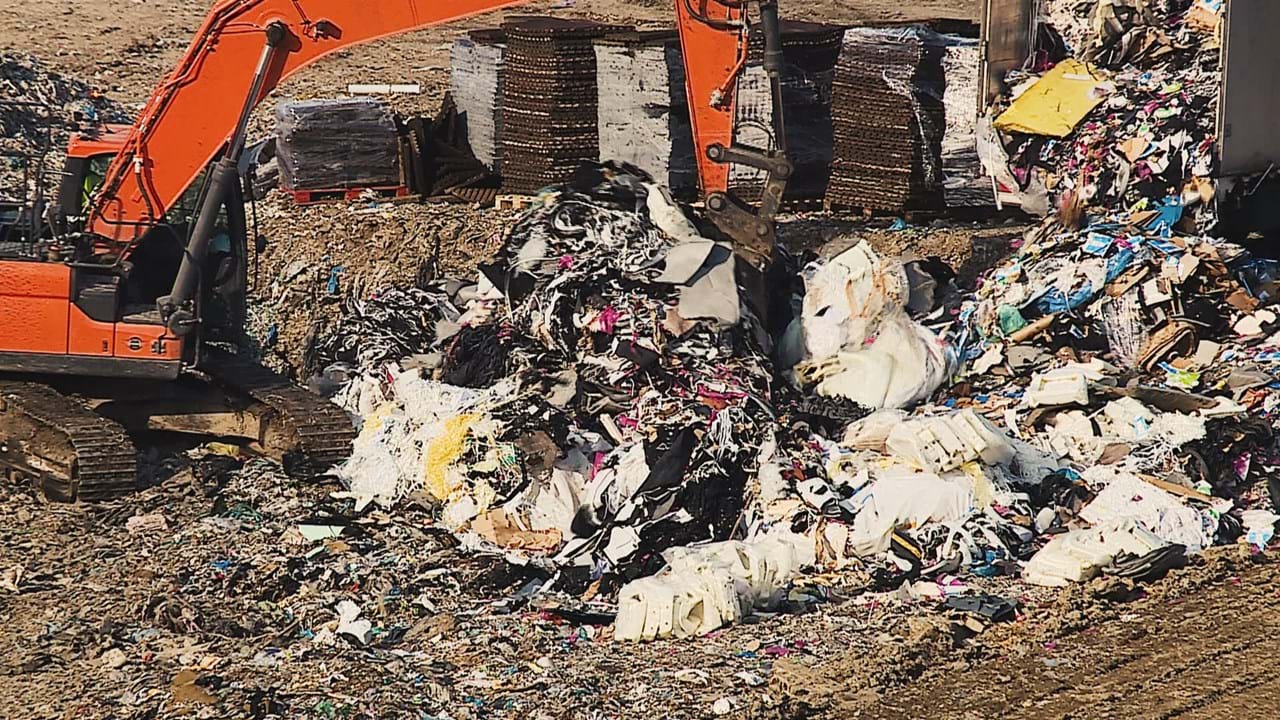 Residents of Lustosa (Lousada), in the north of Portugal, are horrified by the arrival of hundreds of container loads of Italian rubbish destined for the town’s landfill site. They fear ‘infection’ from the refuse, on the basis that Italy has been one of Europe’s worst Covid-19 trouble-spots.

But as mayor Pedro Machado sees it, it’s “absurd” that rubbish from any other country is being shipped into Portugal for disposal anyway.

“What sense does it make to import rubbish to bury in Portuguese landfills?” He asked Correio da Manhã, adding: “It contravenes the basic principles of ecological footprint. It’s absolutely absurd”.

Machado’s administration sits on the board of the RIMA landfill in question, but reportedly has no say in how the site is run.

The company is held by Portuguese engineeringgiant Mota-Engil along with waste group SUMA.

According to Mayor Machado he only heard of the latest stream of trucks bringing Italy’s rubbish into his borough via social media.

Resident Ricardo Ribeiro told reporters: “I have seen dozens of lorries with containers unloading at the landfill. I asked one of the drivers and he said it was rubbish from Italy, that 620 containers had already been delivered and there were 900 more to come…”

A source for the environment ministry is cited as having assured CM that the rubbish is “not dangerous” and that none of it originated from Italian hospitals – where thousands of Covid-19 victims have lost their lives.

According to the source, Portugal is “receiving” 40,000 tons of Italian refuse, 60% of which is still on its way, unlikely to have fully arrived before December.

Residents stress this ‘business arrangement’ causes plagues of seagulls, which eat the rubbish and then fly on to nearby city centres of Matosinhos, Vila do Conde and even Porto. Could they could pose a contagion threat, asks one.

Meantime, mayor Machado says local landfills are rapidly reaching the end of their ‘life-spans’: one, alongside the RIMA landfill – run by Ambisousa – will reach capacity within two or three years, he told CM, while residents claim the smell these landfills have brought to the area is ‘disgusting’.