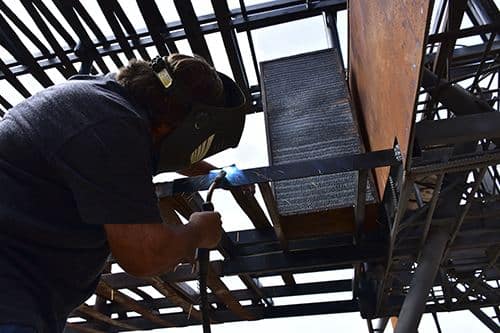 Algarve hotel occupancy levels in February 2011 fell on average by 2.6% in comparison to the same period in 2010.

The average level of occupancy was recorded at 31.3% by the region’s hotels and tourism resorts association (AHETA). However, Monte Gordo and Vila Real do Santo António recorded a rate of 61.6%, the highest for the month.

Carvoeiro and Armação de Pêra were found to have both the lowest level of occupancy (16.1%) and also recorded the biggest fall in comparison to last year, with rates down by 25%. Vilamoura, Quarteira and Quinta do Lago also showed a fall of 19.2% while Albufeira recorded a similar rate to 2010.

Carnival falling later this year is being attributed as a possible reason for the poor figures. In 2010, carnival took place on February 16 while this year it is being held in March.