Timo Kokkila, CEO of the Pontos Group which is developing the Ombria Resort in Loulé, will be taking part in a three-day, 300km marathon from one corner of the Algarve to the other, from November 25 to 28.

The Algarviana Ultra Trail (ALUT) will begin in Sagres in the western Algarve and will end in Alcoutim in the east.

Kokkila, along with his partnering athletes Markus Aho, Nelson Viegas and Rui Silva (who together make up the Ombria team), aims to complete the challenge in 72 hours.

The goal is to raise money for Fundação António Aleixo, a non-profit association based in Loulé which backs many local causes.

Donations can be made via GoFundMe by searching for ‘300km challenge for Fundação António Aleixo’.

The Ombria Resort is being built in Loulé and is described as a luxury sustainable development that will feature a five-star hotel managed by Viceroy Hotels & Resorts, an 18-hole signature golf course and several different types of homes for sale. 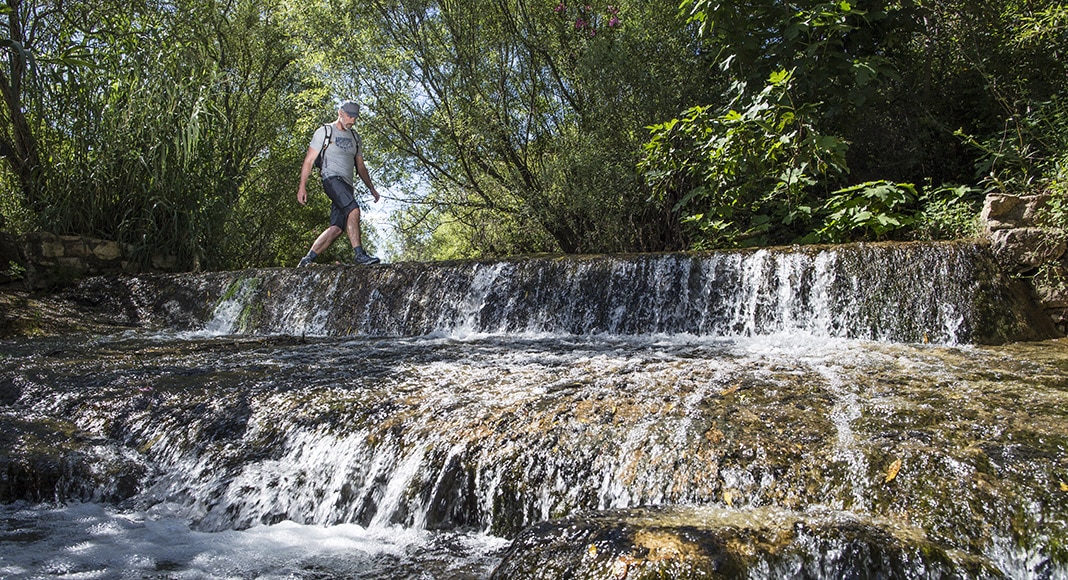