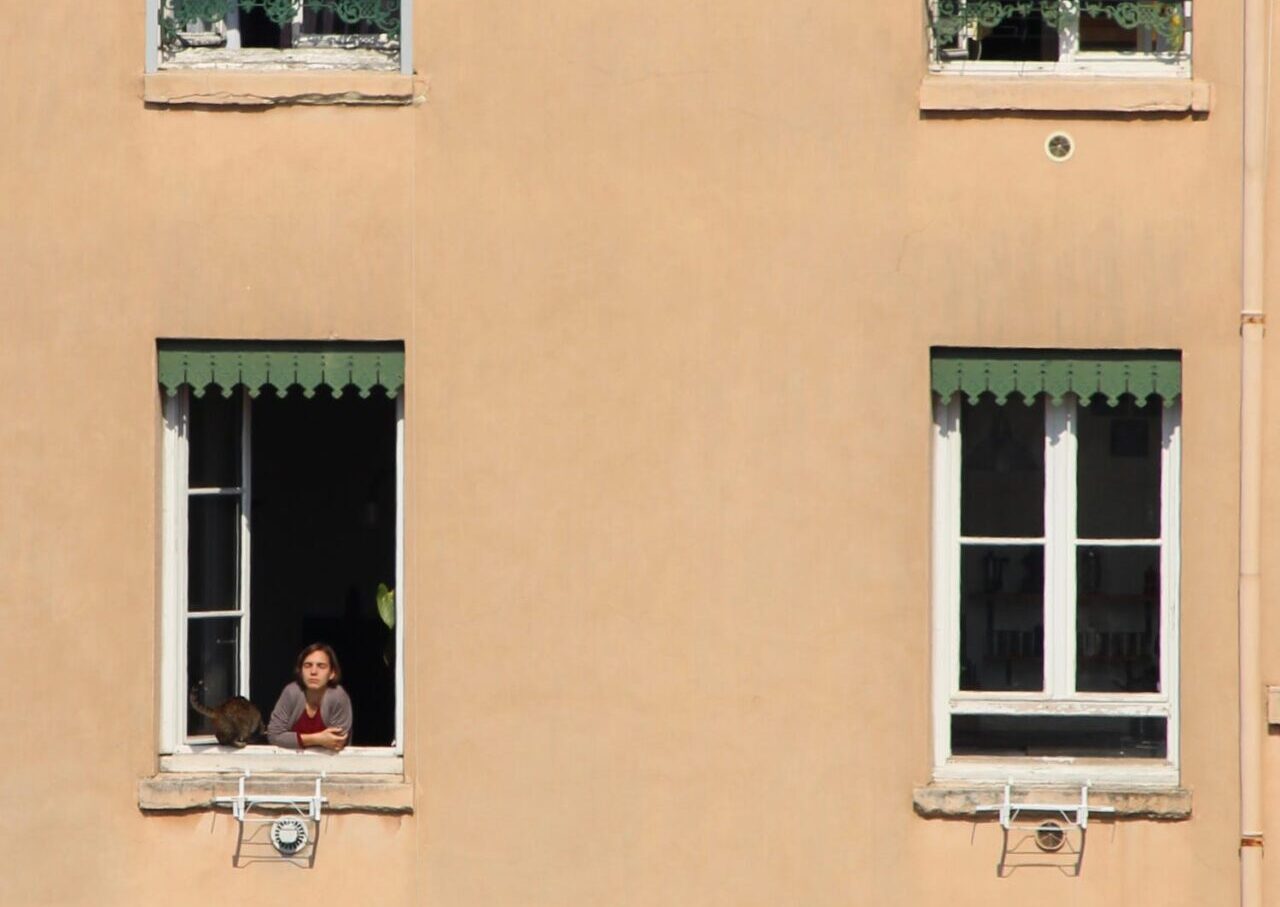 The enormous problem of how to get round the possibility that as much as 12% of the population could be ‘isolating’ due to Omicron by election day has seen politicians keen to find a solution.

And the solution being suggested this afternoon is a simple one: ‘just let them out…’

After all the focus on testing, re-testing, isolating and serving stipulated time-periods ‘out of circulation’, the best way authorities can see this crucial voting issue being settled is simply to ignore the guidelines and then bustle people quickly back into their homes as if they had never left them.

Of course, that isn’t quite the way they put it.

President Marcelo found the words: “The prime minister has announced that the minister for interior administration will ask the consultative council of the Attorney General’s Office for an opinion on whether it believes isolation impedes the exercising of the right to vote, or if it is possible to exercise the right to vote, in conditions of safety, in spite of isolation – this is, suspending isolation for this purpose”.

There are other (less oblique) permutations under consideration: one being to shorten the time required for isolation in asymptomatic cases to five days, instead of the seven that will be in place from next Monday.

Meantime, some measures have already been put in motion, namely “a significant increase in the number of voting tables, so that citizens can vote ahead of time” (to reduce large crowds forming on the day).

The January 30 elections are seen as pivotal for the stability of this country after two rocky years in which it has lurched through crisis upon crisis. And bearing in mind that voter abstention is seen as ‘a stain on Portuguese democracy’, powermakers do not want to be seen to be facilitating it by locking people into their homes.

Both the PSD and PEV (Greens) have said they are all for any solutions that increase potential voter numbers.