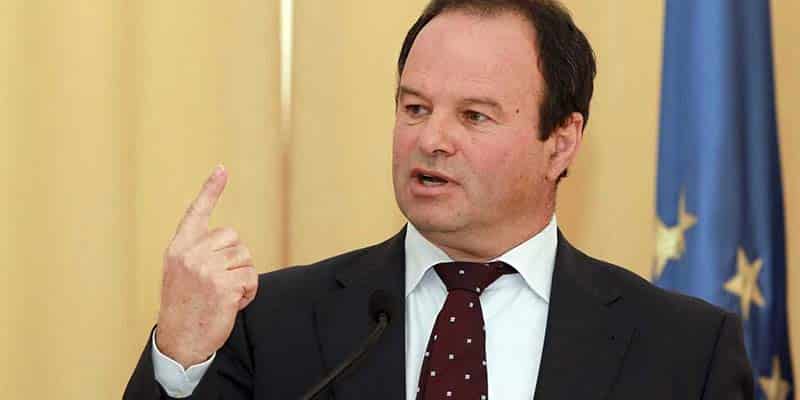 “My Life in National and Local Politics” is the title of an upcoming talk by former mayor José Macário Custódio Correia. Organised by the Algarve History Association, the presentation will be held twice: on Monday, March 11 at the Tavira Municipal Library and on Tuesday, March 12 at the Lagoa Municipal Library, both commencing at 6pm.

Macário Correia was a member of the PSD government of Cavaco Silva from 1987 as Secretary of State for the Environment. Elected President of Tavira town hall on behalf of the PSD, he served the maximum three terms from 1998 until 2009; at that point he campaigned against the official PSD candidate for the presidency of Faro Câmara.

It may be surmised that this action did not please the hierarchy of the PSD.

His terms in both Tavira and Faro are shrouded in scandal since he was condemned to a loss of his position in Faro as a result of accusations of irregularities committed while he was President at Tavira.

Correia has agreed to make a presentation to the AHA, with no holds barred. His views should be interesting to those who reside in Tavira as well as those who are interested in the planning laws as they are used in this country.

There is no set charge for the talks, but AHA welcomes voluntary monetary contributions.