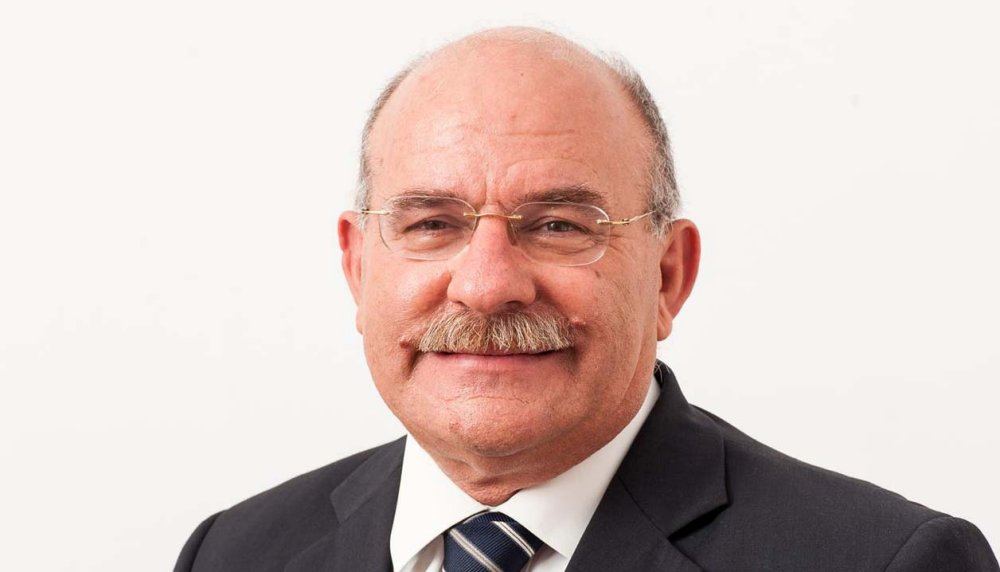 All is not at all well in Castro Marim – one of the Algarve’s most far-flung municipalities, a stone’s throw from Spain and something of the region’s poor cousin when it comes to tourism.

Mayor Francisco Amaral is full of plans, and has been banking on making use of up to €7 million in EU funding to promote them.

But he’s finding the going exceedingly tough, bearing in mind he is effectively outnumbered by members of the opposition.

Amaral is (right-wing) PSD and has the back up of his deputy Filomena Sintra: there are two PS councillors across the table from them at every turn, helped along by a former PSD-turned-independent and former mayor himself José Estevens.

The situation has brought council business to its knees, Amaral tells journalists. A case of “administrative asphyxia” that is in no way benefitting the people of Castro Marim.

Opponents say otherwise, considering the latest plan to bite dust – the construction of a beach on the Odeleite river – ‘out of touch’.

Explains PS councillor Célia Brito, the borough’s socialists never liked the location chosen, preferring something closer to the village, and Amaral has to wake-up to the political reality that he is no longer able to pull the strings.

Amaral, nonetheless, insists he had popular backing for the beach and has the people behind him, even though their dreams may now be going up in smoke.

As a former mayor of Alcoutim, he created a river beach which is now attracting holidaymakers and tourists like bees to a honeypot, he said.

The root of this conflict is the fact that the former doctor and regular hospital volunteer won last October’s municipal elections at all.

He told local journalists this week that PS opponents thought victory was ‘in the bag’ for them.

Then, as soon as he started calling meetings, he “noticed that there was an understanding” at play.

“The majority of my powers have been removed”, he explained. “Now, I am even unable to licence a simple ‘baile’ (festival) or sports contest. Everything has to go to a council meeting where everything is transformed into a proposal that has to be discussed and voted upon”.

The result: administrative services are blocked, meetings have to take place every week, “instead of lasting 15- 20 minutes they last five to six hours, and council staff are all exhausted”.

Odeleite’s river beach is just one of the projects Amaral is seeing slip through his fingers.

According to reports, the ‘blockade’ he faces could see up to €7 million in funding simply evaporate.

But he’s not giving up, he says: “There is a lot of irrationality here. The PS were convinced they would win the elections… of course they were in shock (when they didn’t)… while the wound remains open, they create all this havoc”.

But he believes his opponents will see the “plot” is leading nowhere.

“I am the oldest mayor in the country and I have a lot of experience”, he told the press conference he called this week. “I am going to get through all this and win the battle. The people of Castro Marim elected me to be their mayor for four years, and that is my objective”.