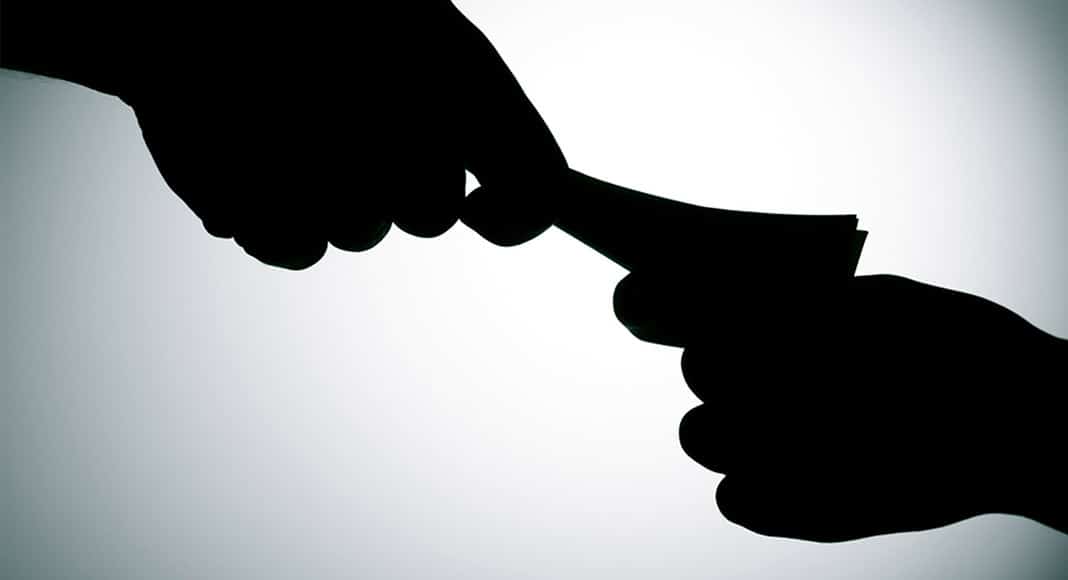 It was presented 10 days ago, but now those who have had time to study it say proposals for a ‘tough new national strategy to combat corruption’ actually ‘leave out’ the political elites ‘at the top of the tree’ most likely to be corrupt.

Stress judges and lawyers, the government had promised there would be ‘novelties’ in the new strategy, particularly when it came to the funding of political parties. But in the end there was “nothing on this subject”.

Indeed, law society president Menezes Leitão told Rádio Renascença “on the contrary there was a backwards step reducing some of the measures in current legislation when it comes to fighting corruption”.

Thus pressure is on for meaningful changes. The document is currently under ‘public discussion’ and therefore there is the space for tweaking before it goes to parliament for ratification.

Said judge Manuel Soares “no serious strategy should leave out the administrations of borough councils” nor the financing of the campaigns of political parties, as these make up the “lion’s share of cases going through the courts”.

For Soares, president of the Judges syndicate, it is “essential” that people can see who/ how political parties are funded, as “we all suspect this is an area ripe for corruption and the trafficking of influences” as people who are financed “when exercising public office favour the companies and entities that paid them…”

There is absolutely no point “thinking of combating corruption on the intermediate level if we leave out the most corrupt because we don’t go to the top”, he said.

How this will influence the final draft of the strategy remains to be seen. But it’s clear those ‘closest to the powers that be’ can see right through it.