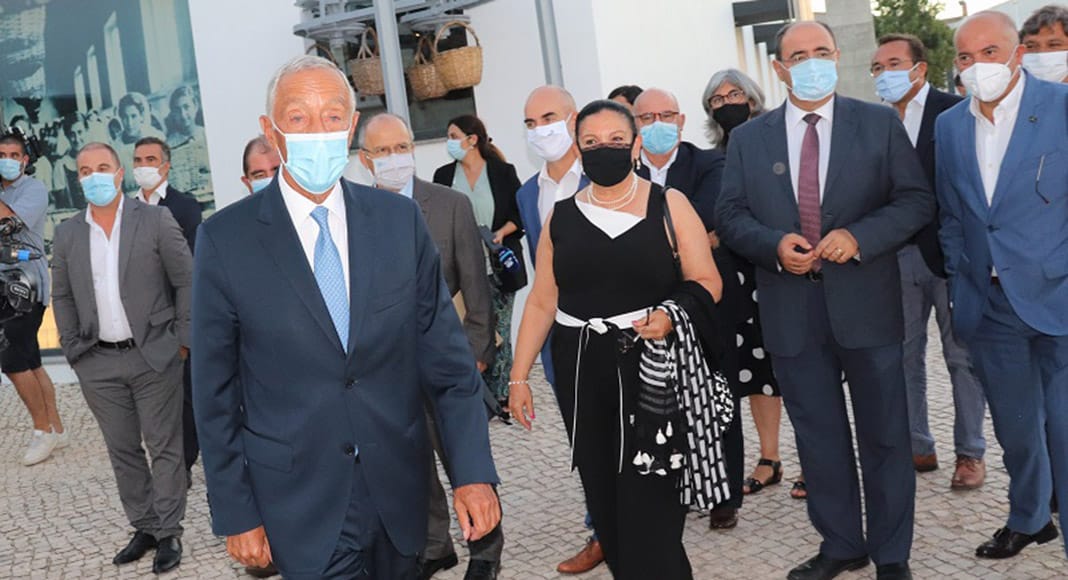 Portugal’s top political personalities have celebrated the British government’s long-awaited decision to include the country in its air travel bridge.

Speaking to reporters in Portimão yesterday, President of the Republic Marcelo Rebelo de Sousa said the announcement of unrestricted travel between the two countries was “great news” for Portugal but especially for the Algarve, which relies heavily on its British visitors.

He said that the Algarve is now expecting “many Brits to travel to the region” and thanked all the Brits who came to the Algarve anyway, even if it meant self-quarantining for two weeks after returning to the UK.

“At the end of August and during the important months of September and October, there will be many British tourists enjoying their holiday here,” the president predicted.

He also said it was great news for the “nearly 50,000 British who live and like to live in Portugal”.

Meanwhile, Prime Minister António Costa also reacted to the news in a Tweet in which he “welcomed back” the country’s British visitors, while the Algarve’s Tourism Board President João Fernandes stressed how the opening of the travel corridor could help salvage something positive from this year.

“This is the news we have been waiting for, not only for the region but also for the thousands of British tourists who visit the Algarve every year,” said the tourism chief.

“They will finally have the opportunity to see the way the destination is prepared to welcome all its visitors safely. This is a message we have been sending out for a long time.”

Although flights between the two countries were resumed in June, the Algarve tourism board is hopeful that Portugal’s inclusion on the air travel bridge will significantly increase the number of people on board.

In fact, the tourism board has been striking partnerships with air lines in order to encourage foreign travellers to book a ‘last minute’ holiday in the Algarve.

“In the UK, those campaigns are already underway in partnership with British Airways, Ryanair and Easyjet,” Fernandes said.

He added that the Algarve is strongly committed to reversing the negative effects from the British government’s previous decisions and that the goal now is to “make up for lost time”.

If all goes according to plan, the Algarve will start feeling the effects of the British government’s decision as soon as September, which will mark the start of the golfing season.

“We still believe there can be some positive forecasts for the region’s tourism. We have nice weather, a wealth of experiences to offer and a strong calendar of international events taking place until the end of the year, including the F1 and MotoGP races. We feel these are reasons enough to encourage British tourists to return to the Algarve outside of the high season,” he said.

Yesterday, minister for foreign affairs Augusto Santos Silva had already said the unrestricted travel between the two countries would be “very important” in so many ways (click here).