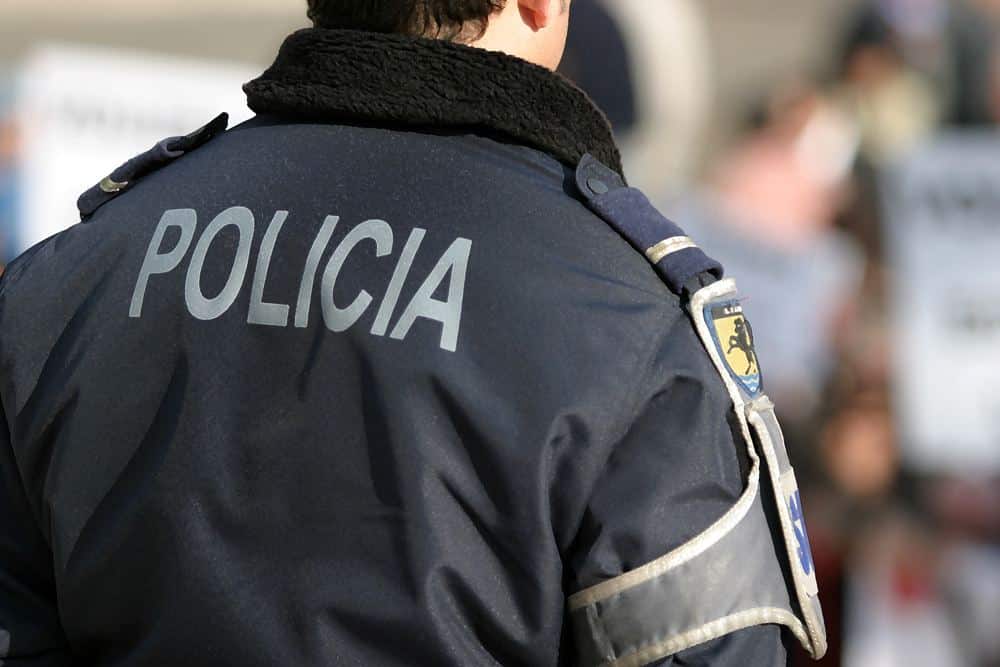 A policeman taking part in a late-night Operation Stop designed to catch drink-drivers in Campolide, Lisbon, on Monday night narrowly escaped serious injury after one driver refused to turn in, and actually accelerated, aiming straight at the PSP agent. The young officer had to leap out of the way and the driver ‘escaped’ undetected, largely due to the speed with which he was travelling, writes national tabloid Correio da Manhã.