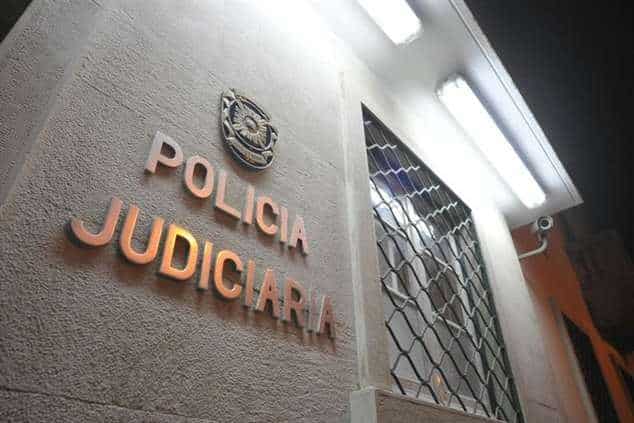 Police have uncovered the truth behind the gruesome find of a badly-burnt body in a back garden in Chaves last November. Contrary to earlier reports, it was not that of a man or a woman – but a 15-year-old child who had been beaten to death, supposedly by a man and a woman, and then set light to.

The horrific story, which also involves two other young teens – one aged just 14 – is at last emerging, though names have yet to be revealed.

The child’s body was discovered as a result of building work in the plot next door.

Workmen noticed a dog scratching at what they saw was a human foot.

Raising the alarm saw the plot covered in tarpaulin as forensic experts used geo-radar to check there were no other bodies on the site and carefully unearth the remains.

Initially, no sources could confirm the sex, age or any other distinguishing details, due to the advanced stage of decomposition and the damage caused by the subsequent burning.

Police were also up against the fact that no-one had been reported missing in the area.

But tests and ensuing investigations have now revealed a list of suspects, two of whom are thought to have been responsible for the child’s fatal beating.

According to national tabloid Correio da Manhã, “the victim and killers belonged to the same group of friends, dedicated to petty crime”.

The three youngest were all apparently living in institutions.

“Everything indicates that the crime occurred two months before the body was discovered,” writes the paper.

Last night, four people were helping the PJ (judicial police) with their inquiries in Vila Real. Along with the two young teens, there is a 20 year old man and a 31 year old woman, writes CM.