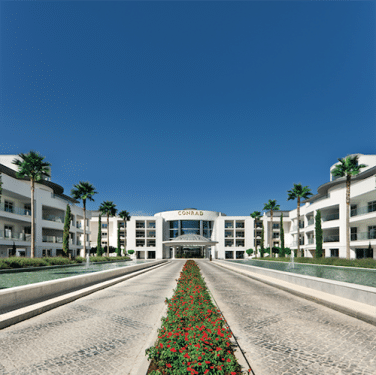 Turkish police donned white coats and stethoscopes to disguise themselves as doctors, then knocked on people’s doors to see how easily they would fall for a confidence scam.

The undercover police officers told residents of the southeastern city of Gaziantep they were screening for high blood pressure and handed out pills.

They were alarmed when residents at 86 out of 100 households visited swallowed the pills immediately.

Police later returned to warn residents to be more cautious.

The police pills were harmless placebos but a local gang had been using the same technique to give people heavy sedatives and then burgle them.

Officers in Adana in southern Turkey last week called at houses, announcing through the intercom: “I am a burglar, please open the door.”

Police said they were stunned at the number of people who opened the door.