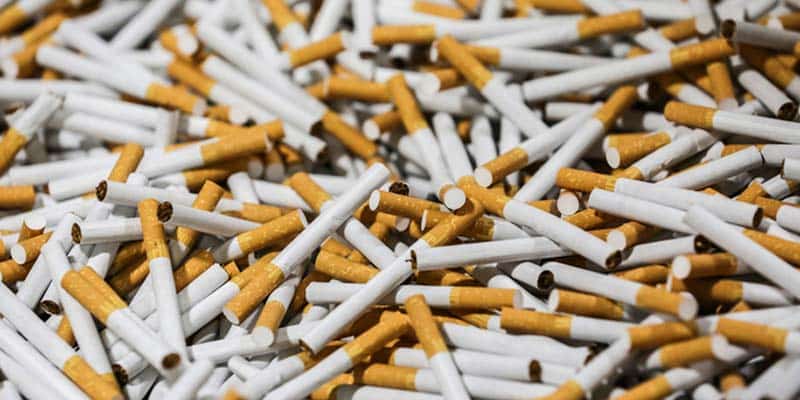 Around 114,000 packets of cigarettes, worth €513,000, were confiscated during a police traffic stop near Monte Francisco, Castro Marim on Wednesday (April 3).

GNR police say that there were around 2.2 million cigarettes inside the packets. The load was found inside one of two vehicles being towed by a tow truck.

The packets did not have tax stamps which GNR police say represents a €400,000 tax fraud.

The driver, a 38-year-old man, has been named an ‘arguido’ (official suspect).