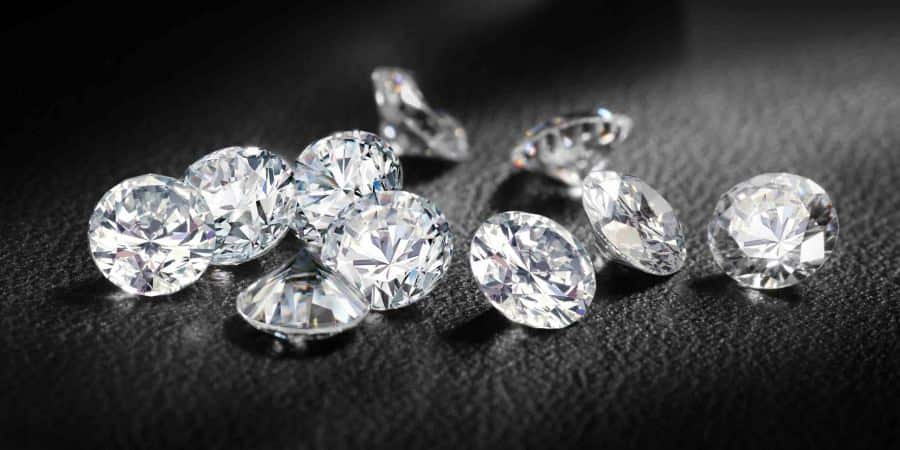 Three million euros-worth of “emeralds and rough diamonds” were seized by GNR police at a man’s house in Albufeira this week in what was described as “one of the largest apprehensions of this kind in recent years in Portugal”.

Says Jornal de Notícias, GNR police had been investigating the man for three months and decided to make their move on Tuesday afternoon (January 16).

The paper says that police thoroughly searched his apartment, located in the centre of Albufeira, and eventually found the precious gems hidden inside “decorative objects”.

The man is described as “Portuguese and in his 60s” and did not have any certificates of origin to prove where the gemstones had come from. He was arrested and was due to be heard in court.

The investigation will now continue to establish whether the man was linked to a trafficking network.