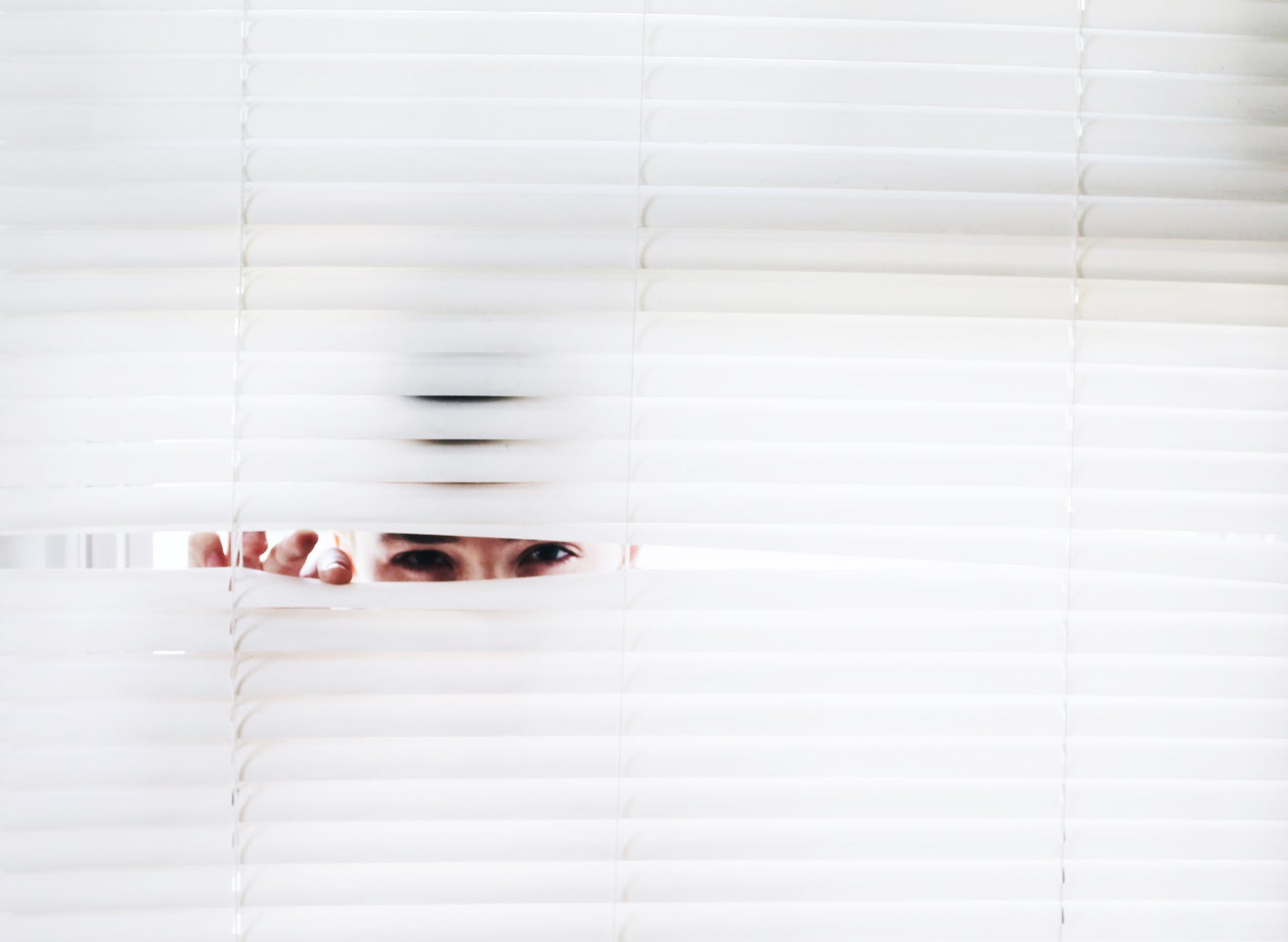 Police syndicate president Paulo Santos has been telling TSF radio how ‘difficult’ it will be to check on large family gatherings involving more than 10 people. The only solution he offered was that people should snitch on their neighbours so that agents can then act. This will require “clear rules” so that everyone knows where they stand. In the case of a large family, for example five people living together under the same roof, numbers CAN conceivably exceed 10 as five of them will ‘not count’ as more than one family unit.