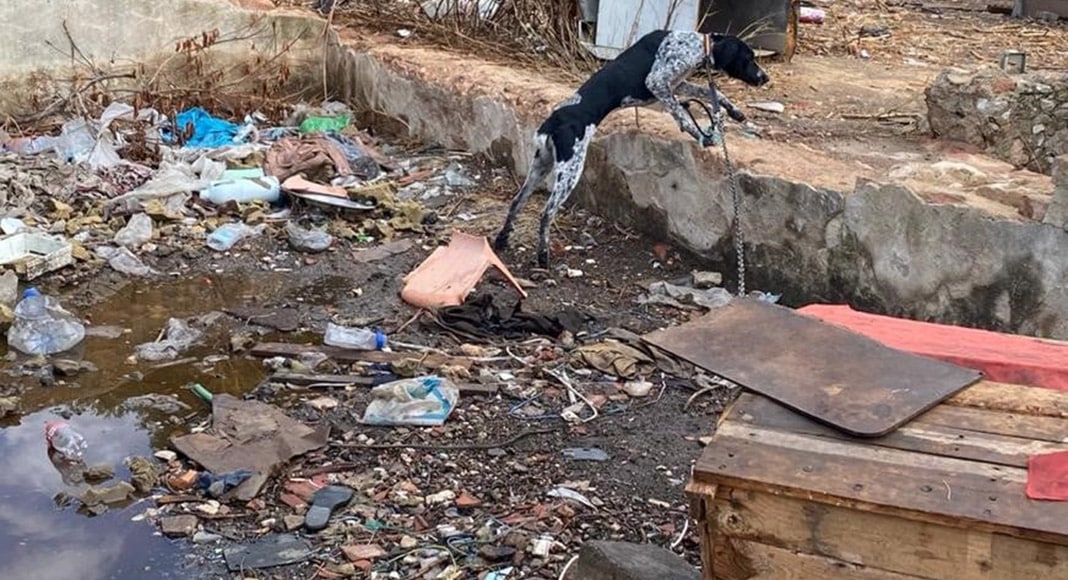 PSP police’s environmental protection brigade rescued this week nine dogs from a plot of land where they were being kept “illegally” and “in appalling conditions” in Portimão.

In a statement to the press, the police force says the “animals were removed due to matters related to their well-being, namely hygiene and living conditions.”

The operation was carried out alongside the municipal kennel, where the animals are being kept for now. None of the dogs are registered in the SIAC (pet animal register), which has prevented authorities from identifying most of their owners.

One of the animals, however, has been identified as a German Shorthaired Pointer who was declared missing by his owner in Faro in 2020.

The police force added that its environmental protection brigade carries out inspections when cases are reported to PSP, “contributing decisively to restore animal well-being”. 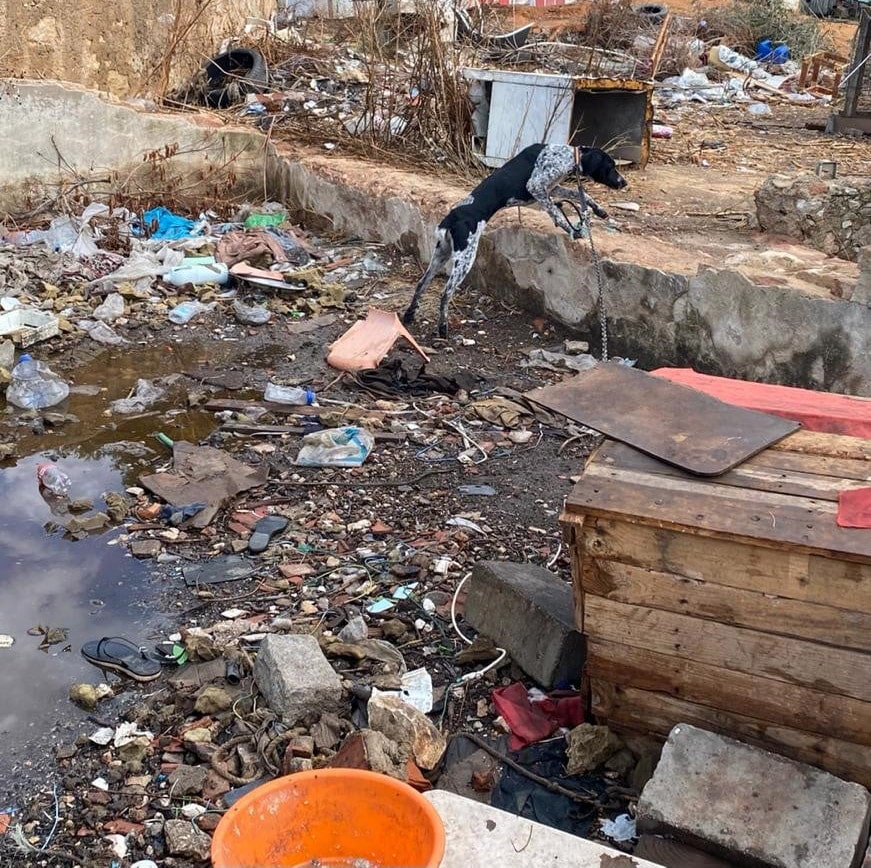 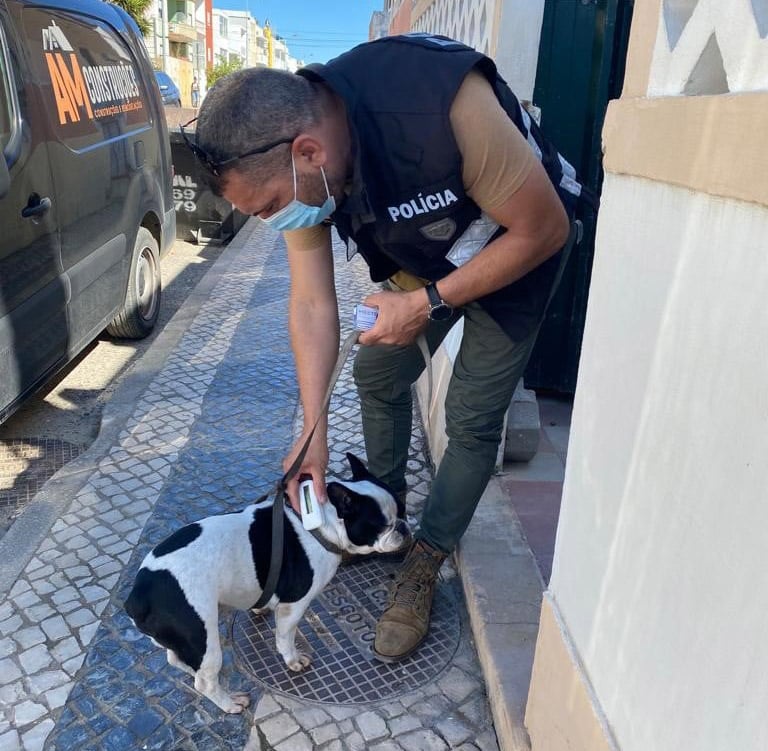 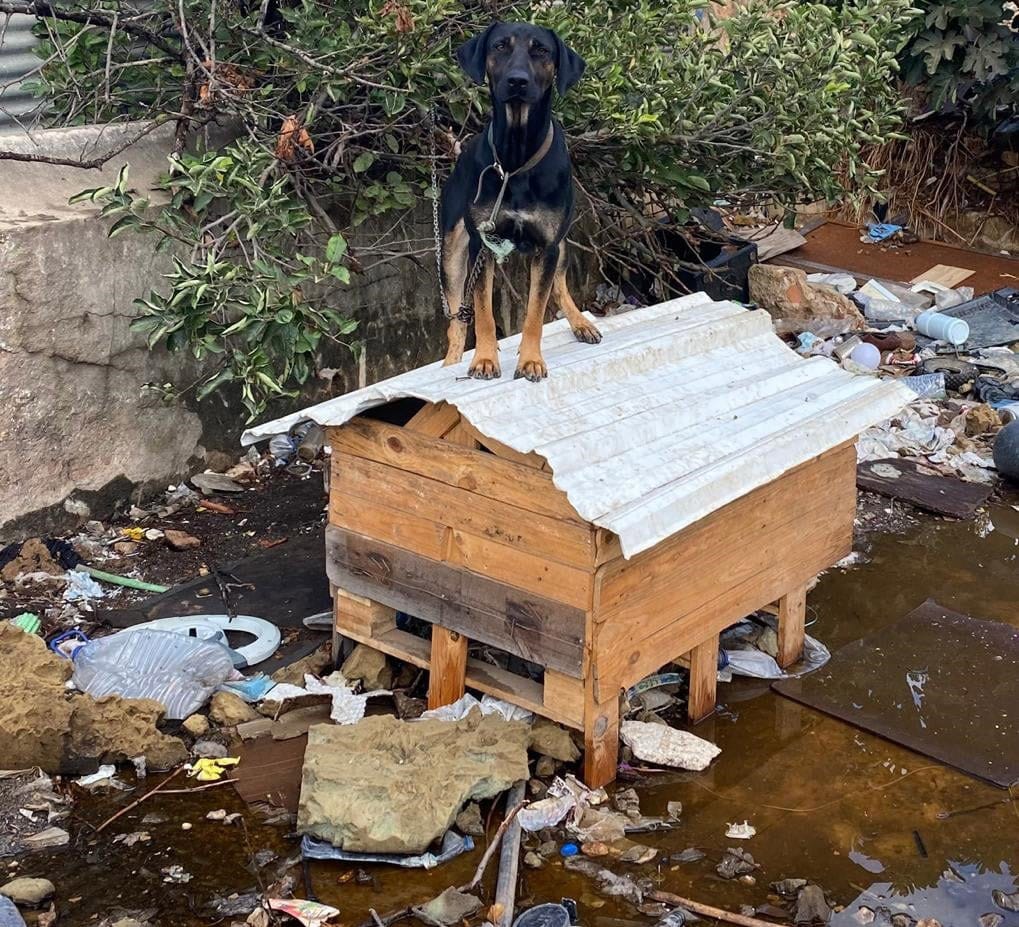 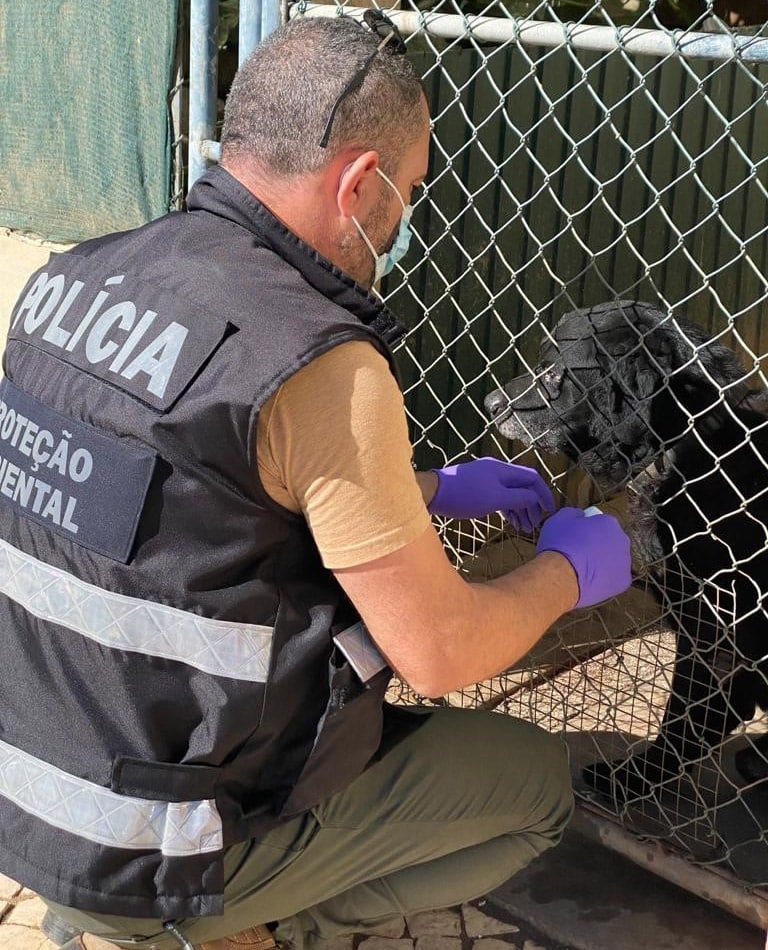