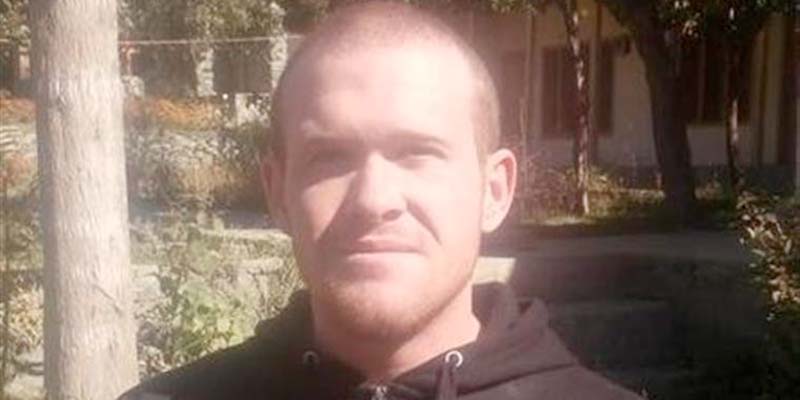 With Portugal wholeheartedly condemning last Friday’s terror attacks on mosques in New Zealand, reports have emerged of the shooter’s visit to Portugal during a seven-year tour of western Europe.

PJ police are said to be investigating.

The trip took in the famous Convento de Cristo in Tomar – connected to the Order of the Knights Templar who were ‘responsible for the expulsion of Muslims from Europe in the 12th century’.

This may well have been the reason for Brenton Tarrant’s interest.

For now, it is unclear when or indeed how long Tarrant spent in Portugal.

MPs and President of the Republic Marcelo Rebelo de Sousa have sent their condolences to New Zealand, describing the shooting of so many worshippers as “repugnant and horrible”.

Meantime, Tarrant has appeared before a court accused of multiple counts of murder.

Say reports, he is being kept in custody and will reappear before a judge on April 5, ‘at which point he is expected to face new accusations’.