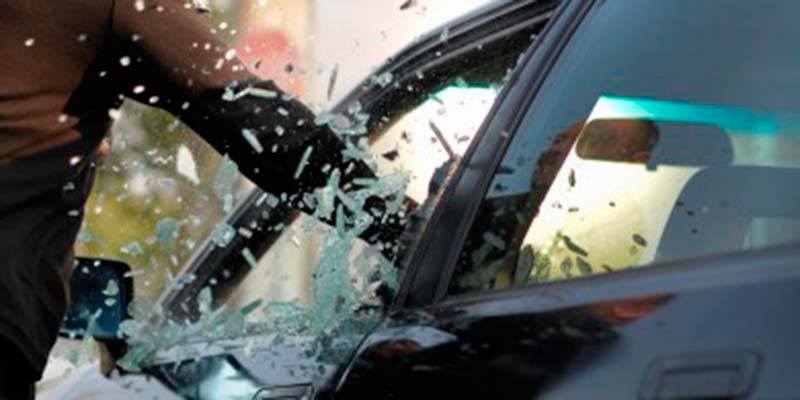 Yet another BMW car has been broken into in the Algarve. This time the break-in happened in a car park near Portimão Arena and the local bus station on Thursday.

Correio da Manhã tabloid reports that the culprits broke one of the vehicle’s windows in order to get inside and steal the entire centre console. Witnesses say the BMW’s steering wheel and dashboard were also stolen.

This is just the latest case of a long series of break-ins involving BMWs which police believe have all been committed “by the same gang”. They have been happening across the Algarve, from Portimão to Faro, and Lagoa mayor Francisco Martins is among the victims (https://www.portugalresident.com/2019/02/04/lagoa-mayor-among-victims-of-bmw-break-ins/).

According to CM, thieves focus on stealing items from BMW’s Pack M series, which they can then sell on for up to €4,000.