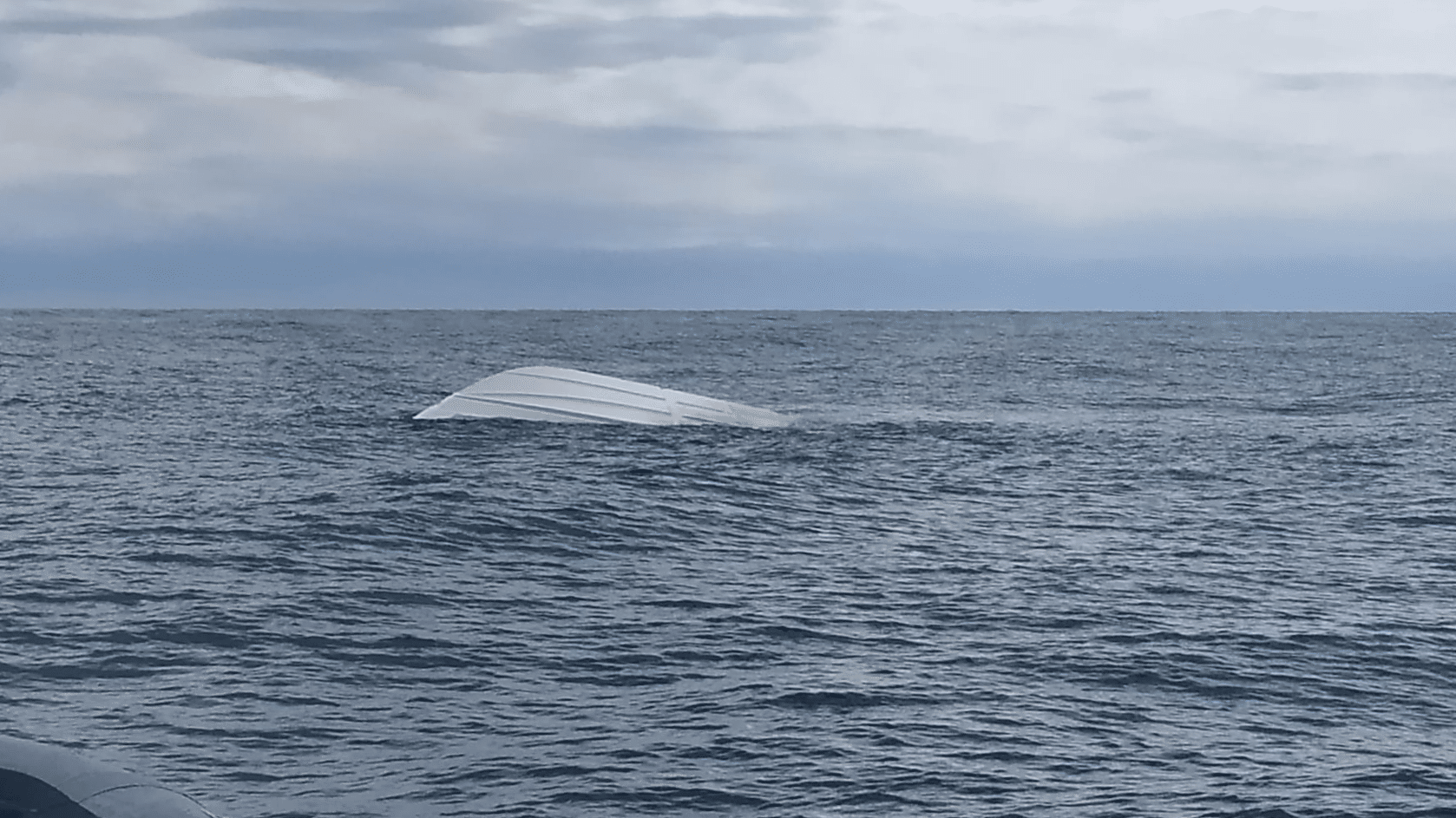 Maritime police are investigating a link between three abandoned speedboats which have been found in the Algarve recently.

The most recent was an overturned speedboat found drifting off Culatra Island, which was removed from the sea on Wednesday, March 23 after being considered a danger to other boats.

The Olhão lifeboat, assisted by maritime police, towed the speedboat to Faro port where a maritime police forensic diving team was waiting to inspect it.

Reports Correio da Manhã tabloid, this is the third speedboat found abandoned along the Algarve coast since Sunday.

Maritime police are said to be investigating.