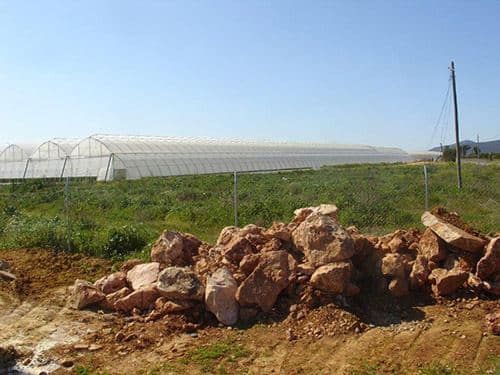 More than two tons of hashish pollen with a street value of €15 million was seized by the Coastal Control Unit of the GNR in Olhão.

The drug, which was being smuggled aboard a locally-registered small fishing boat off Armona island, was packed in 64 separate loads and amounted to a total of 2,150kg.

At about 5am on September 17, a coastal control officer, using special night observation equipment to overcome the darkness, spotted a high-speed vessel offshore near Armona Island. Two smaller craft approached  and the hashish was transferred to one of them.

The alert went out and the loaded boat was intercepted by the police but the traffickers, suddenly aware of the police presence, managed to escape.

They made their getaway on the second boat aided by the high speed vessel which had transported the drug from North Africa.

The boat carrying the drugs is registered in Olhão and was confiscated by the police. A total of 17 GNR officers were involved in the operation.

The smuggling operation, one of the biggest carried out in the Algarve this year, is now under investigation by the criminal branch of the southern region police (Directoria do Sul da Polícia Judiciária).
1″>news