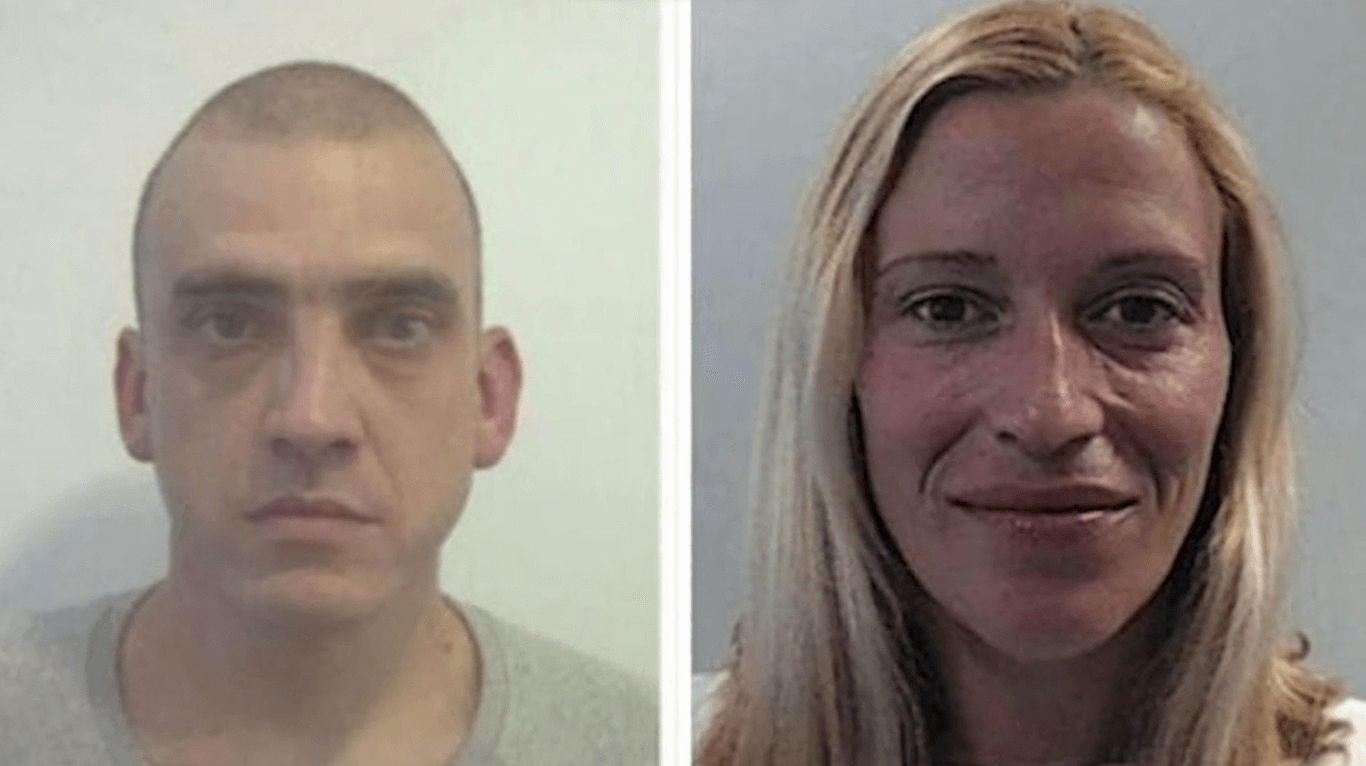 Couple were accused of murder in 2018

Police are on “maximum alert” as they search for Sidney Martins and Nélida Guerreiro, who have robbed at least four fuel stations in the Algarve in the past two weeks.

They are described as “armed and very dangerous” and are already being nicknamed in the press as the ‘Portuguese Bonnie and Clyde’.

Correio da Manhã has gone as far as saying “the Algarve is in panic” due to the recent wave of robberies.

CCTV cameras filmed their latest raid on a fuel station in Almancil on Monday, where they used firearms and knives to threaten staff into giving them the money in the cash register.

The pair do not seem to care about being recognised, as they do not cover their faces during their robberies.

They are also relentless in their escapes, having stolen a vehicle and crashed into several cars – including a GNR police car – while fleeing the fuel station they robbed in Lagos on Thursday, July 28.

Police have been searching for the couple for days but so far they continue to evade the law.

National press has dug into their checkered history, having found that the couple were acused in 2018 of killing 70-year-old Vítor Horta in São Brás de Alportel in 2018.

The man was found dead inside his house after a fire, and reportedly had a relationship with Nélida Guerreiro. However, both she and Sidney Martins were absolved of the crime in 2019 by Faro Court due to a lack of evidence.