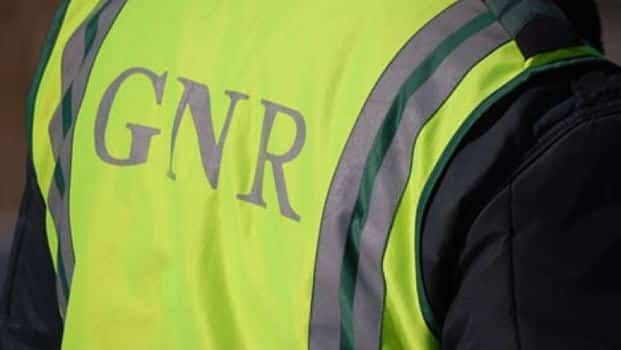 GNR police in Barcelos (Braga district) were involved in a manic car chase over the weekend after a woman driver, later discovered to be suffering psychiatric problems, was clocked speeding but refused orders to stop. As many as five shots were fired (in a bid to stop herr) but the woman continued driving, occasionally damaging other cars and frequently driving against oncoming traffic. The madcap chase finally came to a halt after all four tyres of the woman’s vehicle had been blown. She is now in a psychiatric unit in a hospital. By coincidence, five deaths were registered on Portuguese roads last Saturday. It was just lucky that none of them happened in Barcelos.