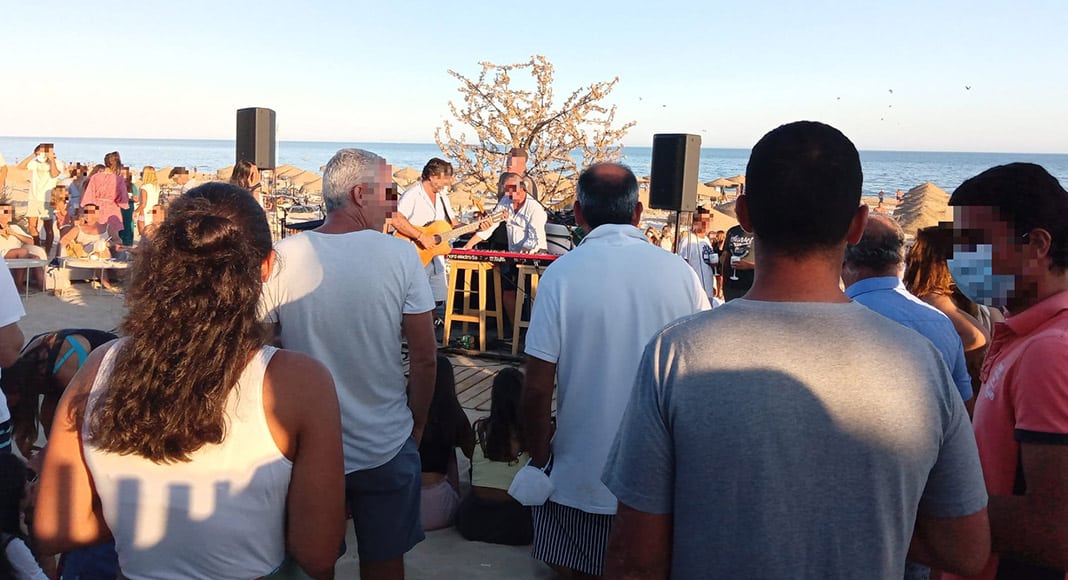 Another illegal party has been broken up by police in the Algarve, this time at a beach restaurant at Praia do Cabeço in Castro Marim on Thursday afternoon (August 5).

The event was attended by around 300 people, maritime police revealed to the press. Authorities were tipped off about the event at around 5pm.

“At the beach, members of maritime police confirmed that an unauthorised musical event was taking place, attended by around 300 people who were not complying with social distancing,” the police force said, adding that those attending the event were asked to leave.

The organiser of the event was identified and handed a notice, maritime police said. 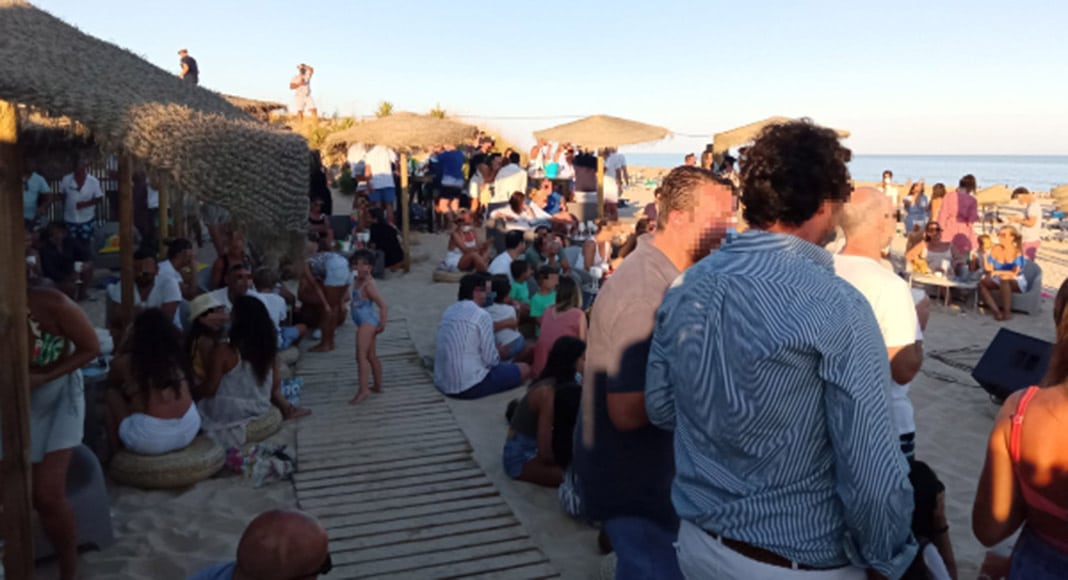