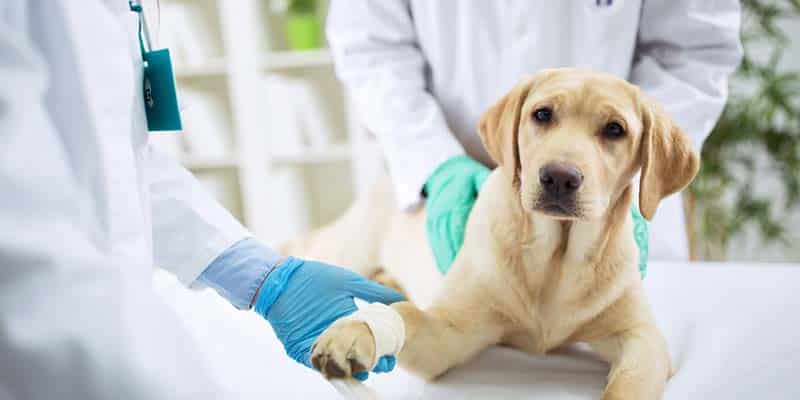 A Portuguese couple purporting to be veterinarians and allegedly running an illegal clinic in their home in Tavira have been arrested by GNR police.

The couple, aged 62 and 66, are also believed to have bred and sold many dog breeds such as German Shepherds, Labradors, Yorkshires and Pinschers. They would also apparently use fake stamps in pet vaccination bulletins.

GNR police found 48 breeding dogs which were not registered at the local parish council while the property lacked a licence to run as a kennel or to sell the animals.

The dogs are owned by the couple and will remain in their care. GNR Faro spokesperson Paulo Santos told the Resident there was no reason to take them away as the dogs “were in good health”.

The investigation started in June 2018 and led to a series of searches at the couple’s home and in three vehicles, which were carried out on Tuesday (February 26) by 23 GNR officers and by a veterinarian from regional veterinarian authority DGAV and another from Tavira.