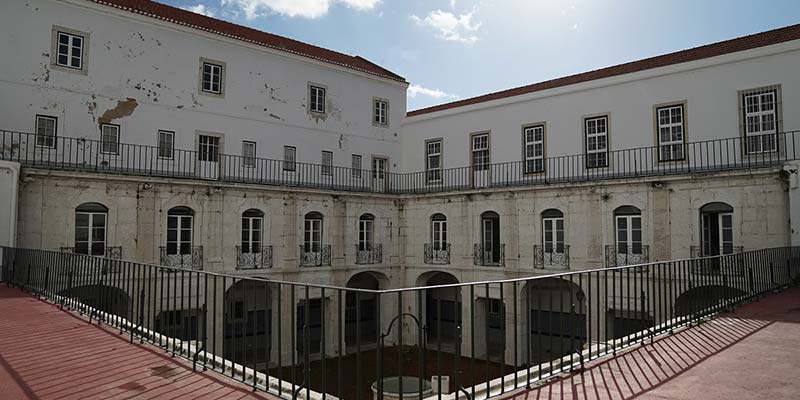 Lisbon’s ‘Quartel de Graça’ is the latest historic monument to join the government’s Revive programme and be ‘transformed’ into a vibrant commercial space.

The plan, say reports, is for the ancient building dating back to the 11th century to become a five-star hotel.

This will be the Revive Programme’s 16th ‘rehabilitation’.

The next step for the site that used to serve as a barracks of GNR and the military involves a tender process.

The winning bidder will then have four years to transform the place into an hotel.

The programme should see the hotel remain in private hands for 50 years, with a yearly rent payable to the State of “around €332,000”.