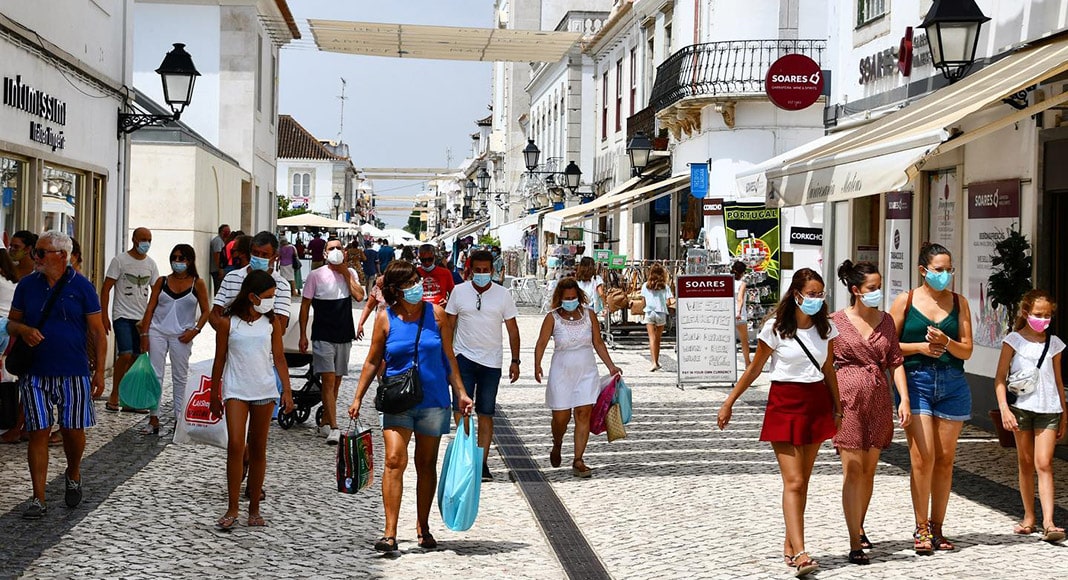 Poland has become the latest European country to lift travel restrictions over Portugal.

Says a communique coming out of the MNE (ministry of foreign affairs), Poland “thus joins Greece, the Czech Republic, Hungary, Malta, Romania, Belgium, the Netherlands, Denmark and Cyprus in either totally or partially lifting restrictions on the mobility of passengers from Portugal.

“The facts corroborate recognition of the transparency of information provided by our country regarding the evolution of the epidemiological situation, as well as evidence of the response-capacity of our national health service which has at no time failed to guarantee follow-up of people infected with Covid-19”, explains the ministry.

Unfortunately however the UK has doggedly failed to recognise what the foreign affairs ministry regards as “the positive evolution of the epidemiological situation in Portugal”.

Yesterday, readers were writing in to us to suggest the issue was being further blighted by skewed interpretation of Portugal’s data.

A rate of 17.7 would put Portugal well within the limit for ‘restriction free travel’ (currently at 20 infections per 100.000).

The ‘something wrong’ was that the UK (and indeed most other European governments) don’t use a simple average to calculate 14-day ‘pictures’ of the virus situation. They use ‘accumulated figures.

In other words, UK media is reporting Portugal’s figures correctly, despite the fact that the British government in the past used simple average calculations to present its own national figures.

Another anomaly, is that countries with infinitely higher accumulated figures (namely the Netherlands (37.9), Iceland (31.1), Malta (61.4) and France (30.4) are still enjoying unrestricted travel with the UK – hence Portugal’s continued dismay at the way it has been treated.

A source for the Algarve’s tourism authority confided in the Resident yesterday that one thing the last few months has shown him is that “the British don’t like being told anything: neither the politicians nor the people as you can see from the holidaymakers who keep travelling here despite the UK travel ban”.

The general consensus is that travel to Portugal is ‘safe’ – why otherwise would so many other countries already have lifted restrictions?

But while the Algarve continues to be light on British tourists, many areas are full of crowds for August – and in the north hotels in the interior are reported to be ‘fully booked’.

Interviewed by Expresso, Rui Marinho who runs a holiday village in Arcos de Valdevez (Viana do Castelo) said: “For us, given the circumstances, the results are excellent. We’re keeping up with the numbers we had in 2019. We couldn’t ask for more”.