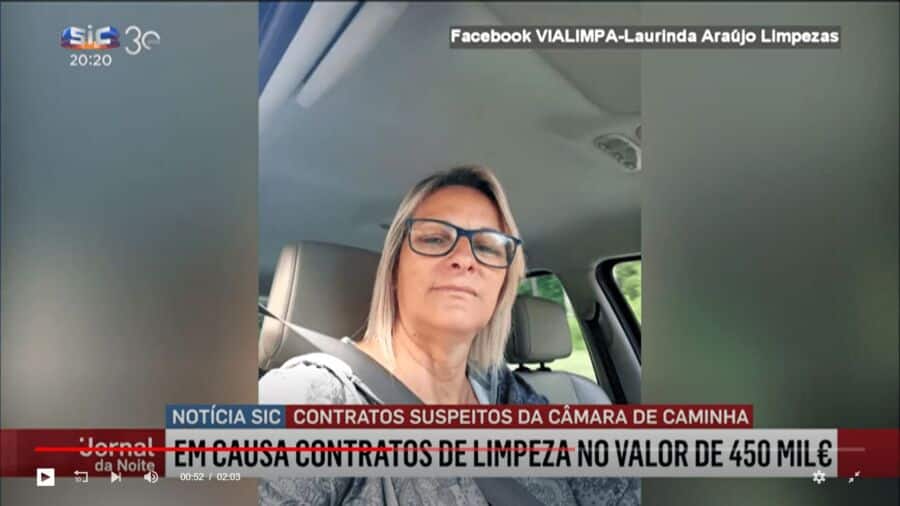 With the PS Political Commission meeting this evening, ostensibly to discuss ‘the political situation’, it seems very likely that the PM’s deputy secretary of State Miguel Alves’ future in government will come to an end. The former mayor of Caminha is in the press again today, for another ‘less than clear’ reason: “there are reports that Caminha municipality paid almost half a million euros to various cleaning companies connected to the same person (Laurinda Araújo)” while he was mayor, explains SIC television news. Laurinda Araújo was a candidate for PS Socialists in the last municipal elections. According to SIC’s information, the nub of the issue is that most of the contracts she clinched from Caminha town council appear to have been ‘directly awarded’, ie without recourse to public tenders – something that will be difficult to justify at best, and could, at worst, be seen as malfeasance: another potential blot on the record of the former Caminha municipal president.