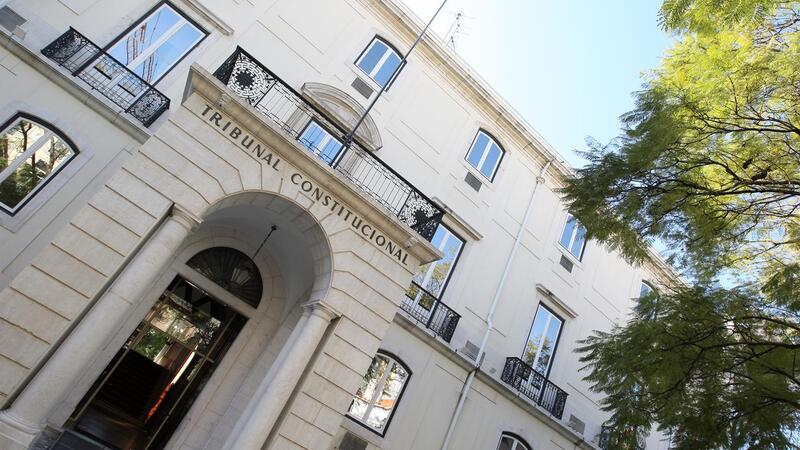 Portugal’s Constitutional Court has found “nothing unconstitutional” over what is now a law, putting the Secret Services, controlled by the prime minister, in charge of the offices of Europol and Interpol – previously overseen by PJ judicial police. Back in August, the wrangle was seen as an attempt to ‘save’ the separation of powers, ‘keep politics out of justice’. But Constitutional judges have not interpreted it this way, and thus the government has had its way. President Marcelo promulgated the diploma “within minutes” of the decision, writes Correio da Manhã.