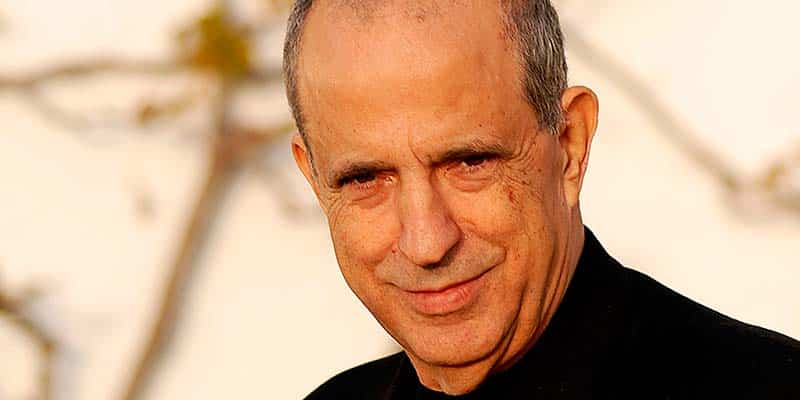 PM António Costa agrees the country has been shocked by the attitude of Madeiran-born José Berardo, the ‘arts patron’ whose foundations owe Portuguese banks almost €1 billion.

The bottom line of ‘Joe’ Berardo’s discourse in parliament last week was that as a private citizen he actually owes no-one anything.

Says Costa, Berardo’s answers displayed a ‘rudeness’ that he only hopes will be followed by Berardo paying up what he owes.

The likelihood of this happening however remains slim.

The plan to try and recover the debts to State Bank CGD, Novo Banco and BCP has already been described as a “suicide mission” – with commentators this week suggesting the true villains of the piece are the banking administrations that gave so much money away without ensuring any of it was properly secured (click here).

Railing against the situation in parliament, Left Bloc firebrand Catarina Martins said: “Joe Berardo is an end product of the system that lets powerful people get away with anything, parasites of the State with the complicity of successive governments”.

Her party has “denounced this financial gangsterism from the very beginning”, she said, but that hasn’t stopped other parties from sustaining it.

For more on this story (click here)and see the ‘top stories’ box.