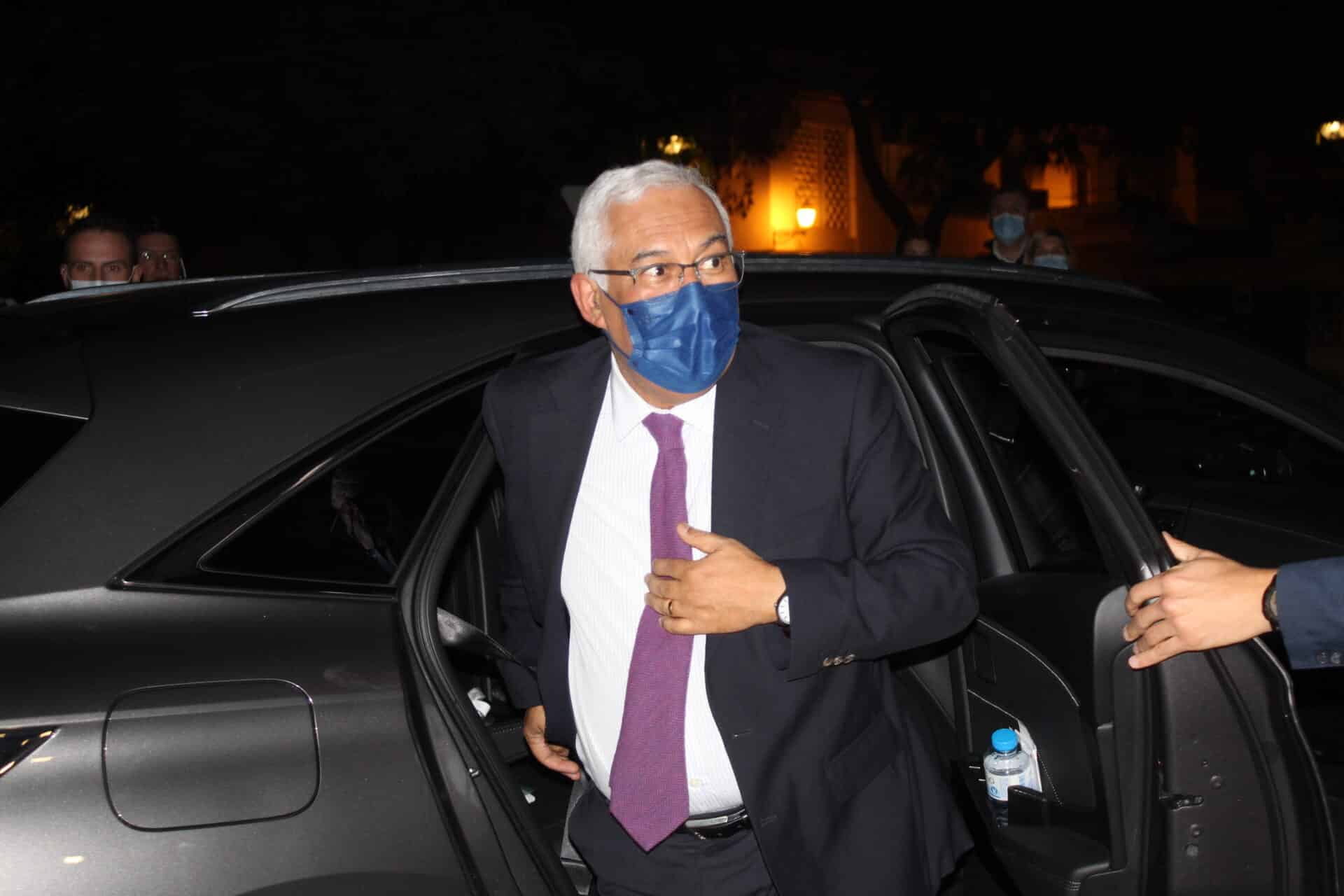 PM António Costa has started the final week of election campaigning on a new tack. He is open to an alliance with the radical left (which he has been blaming for the country’s political crisis); he is prepared to negotiate with the PSD centre-right (which pollsters see as ‘gaining ground’ on the race to power) – and he is even prepared to increase the national minimum wage beyond €900 per month.

So much has seemingly ‘changed’ in the wake of polls and pundits all pointing to a very unclear result when the country votes on Sunday.

As reports admit, “it’s a huge u-turn on his positions of the last few weeks, even months”, in which the PS secretary-general has repeatedly intimated that the left-wing alliance of his 2015 administration (known colloquially as the ´geringonça’) was dead and buried.

But it is still very open ended.

“Of course we will have to talk with all parties after the elections”, he told Rádio Renascença today. “After what happened, I cannot say that the ‘geringonça’ is the only solution…”

He could conceivably be prepared to negotiate with any party, he said, other than Chega, the most right wing of all right-wing options.

But the prime minister is still talking on the basis that PS Socialists ‘win’ the Sunday elections – again, something that was taken as a given until the last week or so, but is now not quite so instantly assured.

In the ‘head-to-head’ debate between Mr Costa and his political rival Rui Rio, both admitted that they shared mutual hopes and ambitions for the country, but simply ‘diverged’ over ways of achieving them.

The PS approach is to decrease income tax thresholds and increase the national minimum wage as a way of kick-starting the economy; the PSD plan is more to see the economy improve before starting to ‘give money away’.

This is a simplistic view of the two parties’ differences – but Mr Costa’s newfound ‘openness’ is likely to assuage political ‘opponents’ of the left, and could well win useful votes from the ‘undecided lobby’.

One of the many ‘divergences’ between PS and PSD involves the need to reform the Portuguese Constitution.

Critics have accused Mr Costa, during the pandemic, of ‘disrespecting the Constitution’. But Mr Rio wants to go further: he actually wants to re-write parts of it.

Stories back in July last year ran with headlines like “Covid-19: PSD wants confinement “without judicial decision-making” in the Constitution”.

This is a scenario that is unlikely to win votes, and has not been touched on so far in the election campaign. It may bob to the surface in the next few days.

When the headlines ran last summer, the explanation given referred to tuberculosis, and the question of whether health authorities, or even Public Health Law, should be given free rein to compulsorily confine or intern people – without having to risk the delays due to those people seeking recourse through the law (click here).

In light of the pandemic; confinements – and different treatment meted out to citizens depending on their own personal choices, the explanation that this reform had to do with illnesses like tuberculosis somehow sounded a tad expedient.

Rui Rio meantime has remarked: “One of the elements that have been notorious in this campaign – an important one – is Zé Albino (Mr Rio’s cat). I think there are other candidates, particularly Dr António Costa, who should follow the example of Zé Albino, who has managed to remain a central figure of the campaign, and not lose a single opportunity to remain silent. Dr António Costa, sometimes, loses opportunities to be silent”.